Most Hyped Telugu Films that release in 2021

The year 2020 was a rather disappointing one for fans of Telugu cinema as theatres were closed due to the spread of the Covid-19 pandemic. With things slowly returning to ‘normal’, here is a look at few upcoming movies...

An official remake of Tamil superhit movie Asuran, the Telugu version is helmed by Srikanth Addala and features Victory Venkatesh in the lead role. Priyamani, Karthik Rathnam, Prakash Raj, Murali Sharma and Sampath Raj played key roles in this revenge drama. Most of the shoot is completed and the movie might hit the theatres soon

Power Star Pawan Kalyan’ along with Anjali, Nivetha Thomas, Ananya Nagalla, Prakash Raj starrer Vakeel Saab is a remake of Amitabh Bachchan’s Pink, the movie is produced by Dil Raju and Boney Kapoor and is directed by Venu Sriram. The music for this film is composed by S.Thaman. 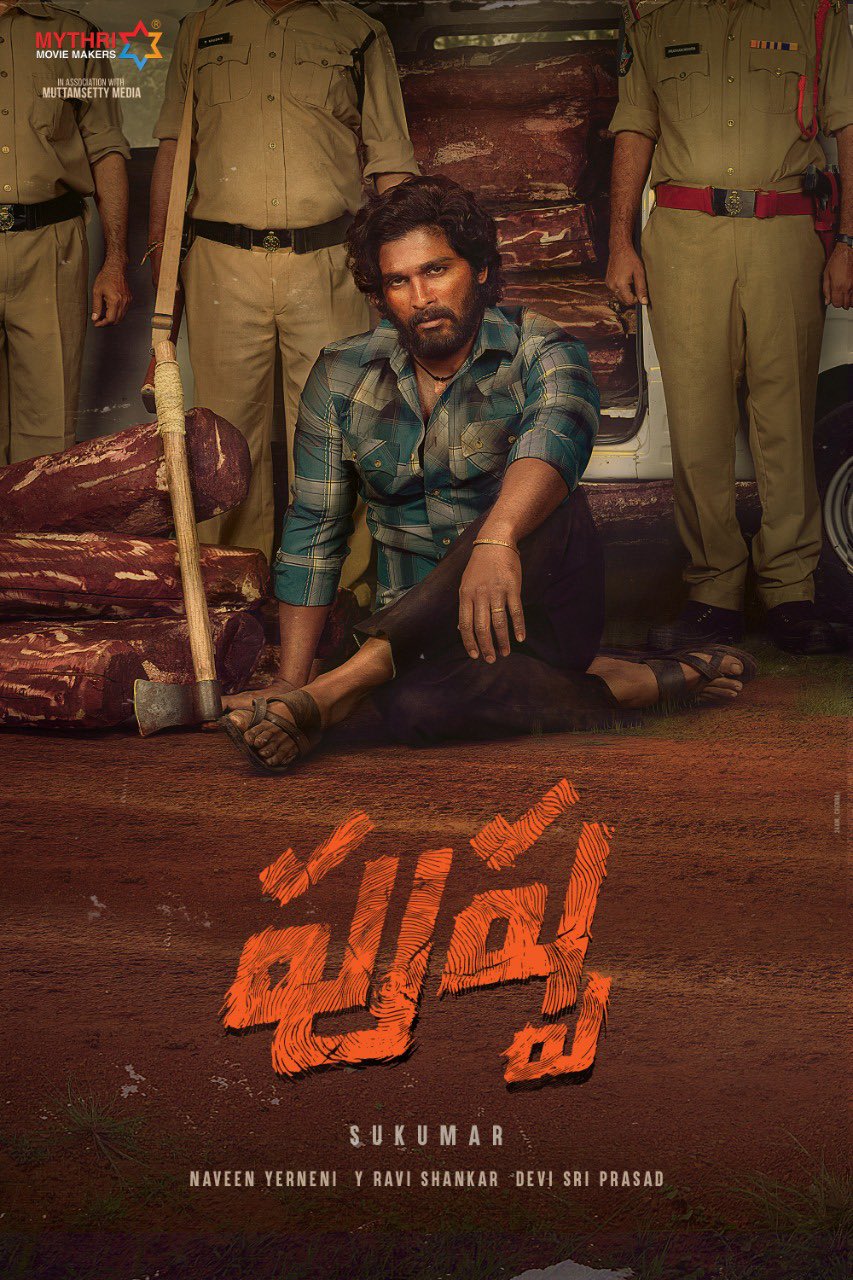 Megastar Chiranjeevi will be teaming up with director Koratala Siva for an action entertainer. His son Ram Charan plays a crucial role and also produced the film. Kajal Aggarwal as the female lead. Acharya, as per reports, will be about a middle-aged Naxalite-turned-social reformer who launches a fight against the Endowments Department over misappropriation and embezzlement of temple funds and donations.

Rana’s multilingual movie Aranya has completed the shoot and is now scheduled to release in theatres from March 26th, the film Directed by Prabhu Solomon. Vishnu Vishal, Pulkit Samrat, Zoya Hussain and Shriya Pilgaonkar play vital roles in this adventurous movie that has a forest backdrop.

Radhe Shyam is an epic love story set in 1979’s Europe. The movie stars Prabhas and Pooja Hegde in the lead roles. Veteran actress Bhagyashree is cast in a crucial role in the film. Radhe Shyam will be a multi-lingual film and is helmed by Radha Krishna Kumar. Filming took place in Hyderabad, Georgia and Italy. The film is now in the post-production stage.