Suriya's Soorarai Pottru is being made in Hindi

Suriya’s Soorarai Pottru has been one of the top films of 2020, which released on OTT platform Amazon Prime Video in Tamil, Directed by Sudha Kongara. Dubbed in Kannada and Malayalam under the same title, in Telugu as Aakaasam Nee Haddhu Ra and Udaan in Hindi. Now the film remade in hindi produced by Suriya’s 2D Entertainment and Vikram Malhotra’s Abundantia Entertainment. Sudha Kongara will direct the hindi version as well. 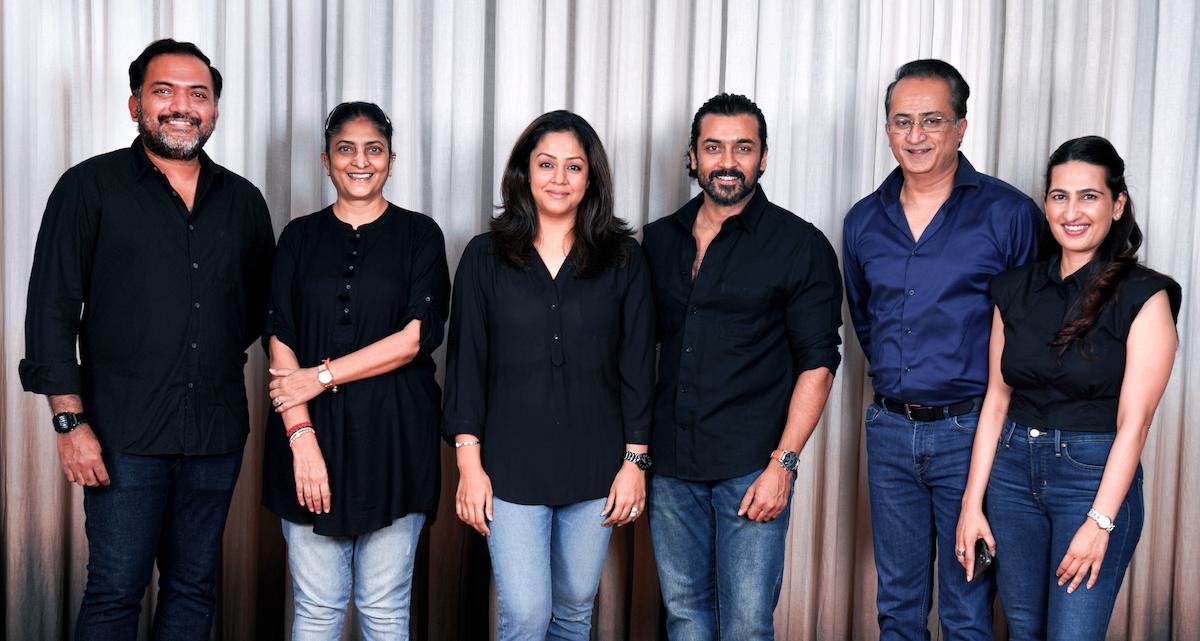 Soorarai Pottru is the story of Nedumaaran Rajangam or Maara, played by Suriya, who sets out to make the common man fly and in the process takes on the world's most capital intensive industry with the help of his family, friends and sheer will power. The film was partly inspired by events from the life of Air Deccan founder Captain GR Gopinath.

The cast of the film is yet to be revealed. The makers have not revealed who will play Suriya’s role in the Hindi version. The makers top choices in the role of maara is Ajay Devgn, John Abraham, Akshay Kumar, and Hrithik Roshan.