The Hindi adaptation of 2017 Tamil blockbuster movie Aruvi starring Aditi Balan’s memorable role to be enacted by Dangal fame Fatima Sana Shaikh. Director E Niwas, who won the National film award for Shool (1999), will be helming the Hindi film. Applause Entertainment has collaborated with Faith Films for the remake. The film is yet to be titled, Hindi remake is expected to go on floors in mid-2021. 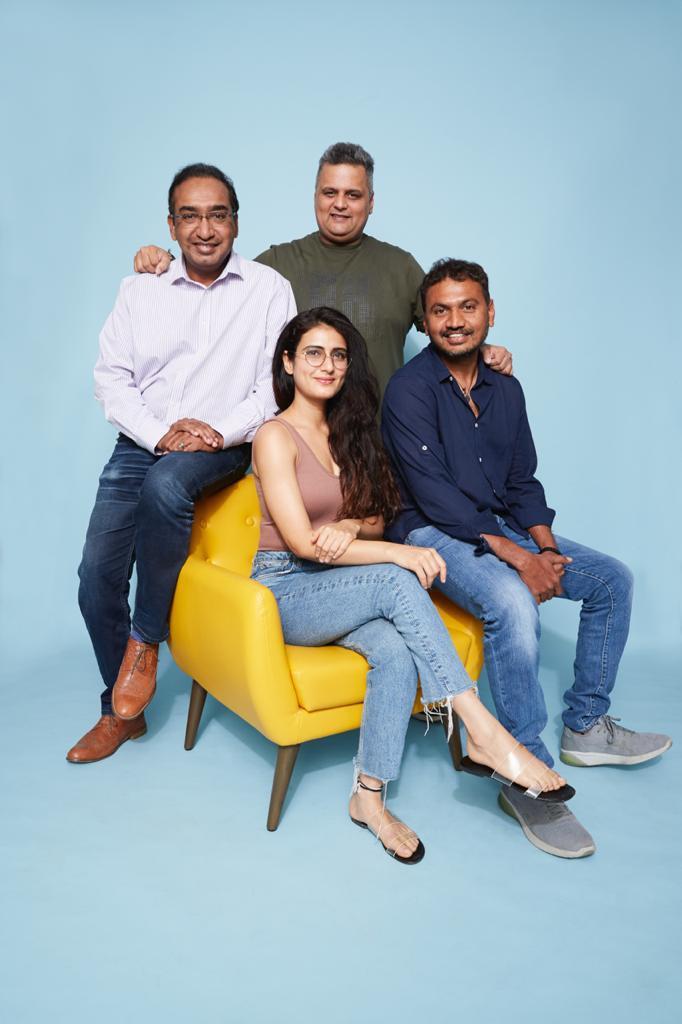 Aruvi released in 2017, is a strong commentary on consumerism and misogynistic practices. The plot revolves around the life of a rebellious young woman. The movie received critical acclaim for its unique characterisation and the making. The film was also received great reception in various Indian and international film festivals. The Tamil-language original, directed by Arun Prabu Purushothaman, the movie was produced by SR Prabhu's Dream Warrior Pictures.