The film will be shot using the latest technology and filming techniques. It will be shot across the world and will pay tribute to the valour and sacrifice of the country’s armed forces. Fighter is slated for release in 2022. 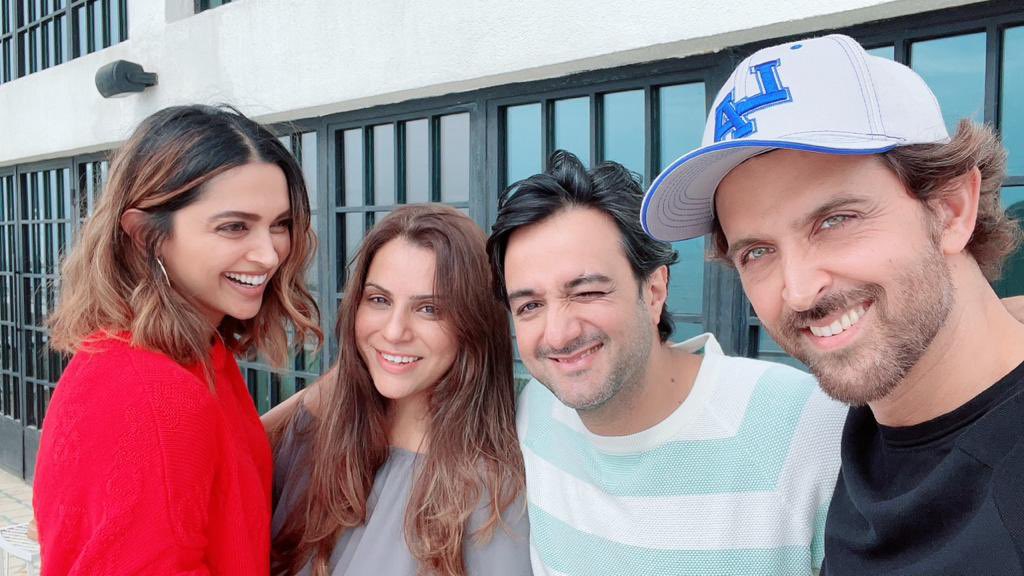 Siddharth Anand is busy directing Shah Rukh Khan starrer Pathan, the makers of his next is Fighter. The film would mark third collaboration between Hrithik and Siddharth, after Bang Bang (2014) and the 2019 Yash Raj Films blockbuster War.

Hrithik Roshan was last seen in the high-octane action film War (2019). He has also signed on Tamil remake of Vikram Vedha, directed by Pushkar and Gayathri. 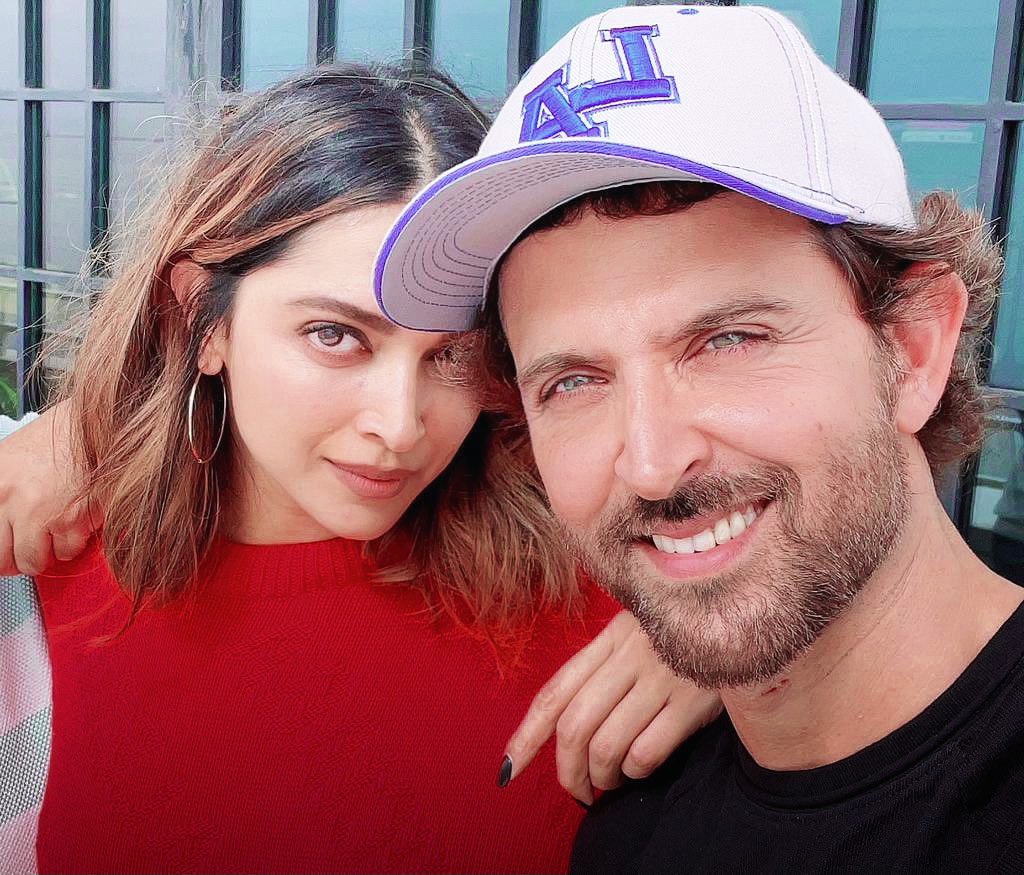 Deepika Padukone is busy with back to back shoots lined up. She awaits the release of the sports film '83, in which her husband Ranveer Singh plays the role of cricketing legend Kapil Dev. While she is currently working on Shakun Batra’s next untitled directorial, Deepika will also be seen in Shah Rukh Khan starrer ‘Pathan’ and she has also signed on the dotted line for an epic saga co-starring Prabhas. She will co-star in the Hindi remake of The Intern, alongside Amitabh Bachchan.