Korean singer Suzi Bae is said to be playing one of the female leads in RC15. while names like Malavika Mohanan, Kiara Advani, and Alia Bhatt are in consideration for the second female lead. Actor Jagapathi Babu roped in to play an important role.

Buttabomma fame S Thaman, will be composing music for the film. The composer began working on Ram Charan’s introduction song on July 14 and 15 in Hyderabad. Around 135 various instrument players from different places have been roped in for this song. Shankar came to Hyderabad to record the song, and Ram Charan later paid a visit as well. Dance choreographer Jani joins the team. He has been roped in as the dance choreographer for Vijay and Pooja Hegde starrer Beast. 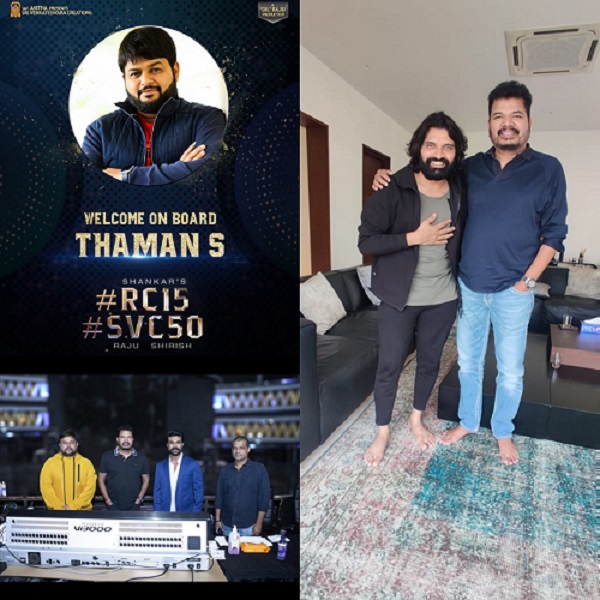 The film is said to be bilingual, which will release in Tamil and Telugu. Shoot will start from September, and is planning to wrap up the film in 6 months.

Ram Charan will be next seen in Acharya alongside his father, Tollywood superstar Chiranjeevi. He will start shooting for the film after wrapping up SS Rajamouli’s RRR. After RC15, Shankar will helm the Hindi remake of Anniyan, starring Ranveer Singh in the lead role.