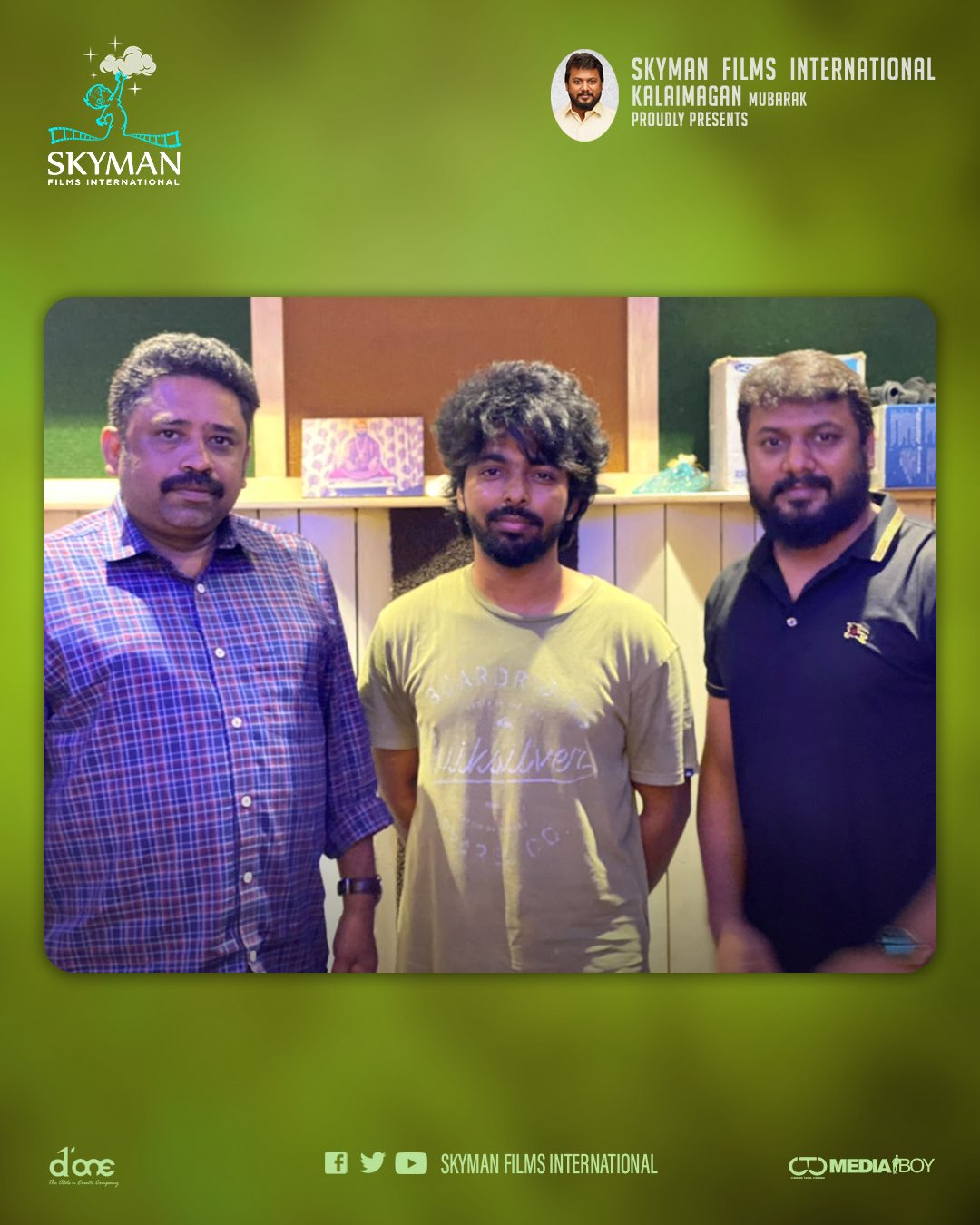 Director Seenu Ramasamy is known for films like Thenmerku Paruvakaatru, Neerparavai, Dharma Durai and Kanne Kalaimaane. The movies was loved by the audience. He gained a lot of admirers for his realistic filmmaking style.

The new film will be different from Seenu's previous attempts. Set against the village backdrops, it will be complete action thriller. The film is planning to go on floors in August and the movie will be filmed in Theni.

The production house (Skyman Films International) behind the upcoming Mugen-starrer, Velan. Further details related to the project are expected to be announced shortly.

Seenu Ramasamy is also awaiting the release of his Maamanithan and Idam Porul Yaeval with Vijay Sethupathi.