Vidya Balan and Shefali Shah is started shooting for her next film Jalsa. It's a drama thriller about class differences in society. Vidya & Shefali will be seen playing the central characters who are from two different class backgrounds. 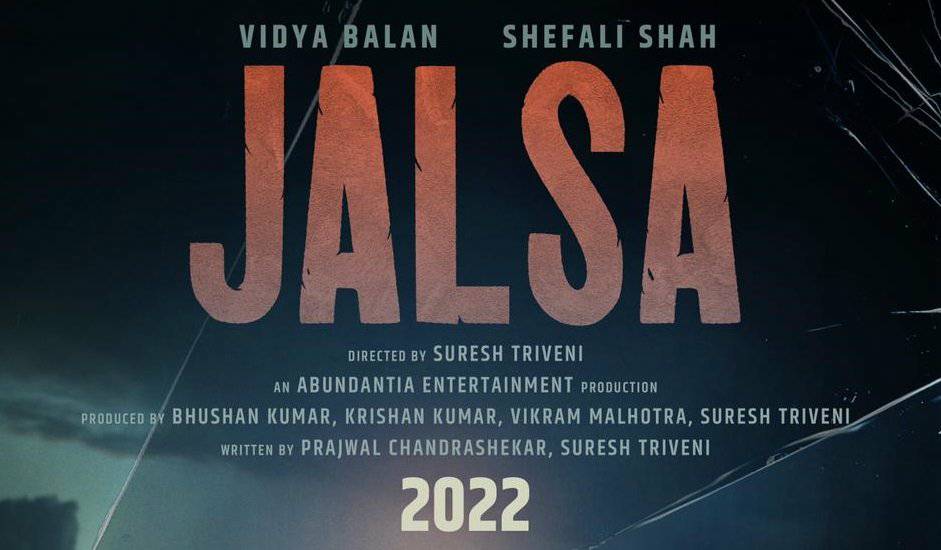 T-Series and Abundantia Entertainment have once again collaborated for promising and high-quality content in the project.