Premam director Alphonse Puthren might be teaming up with Prithviraj's next

Alphonse Puthren after delivering the blockbuster hit Premam, announced that his next film will be a musical entertainer titled ‘Paattu’. Fahadh Faasil and Nayanthara were signed as the leads for the film. But due to the pandemic and lockdown, the actors dates had to be rescheduled and hence the project had to be postponed.

The director is now going to do another film with Prithviraj Sukumaran. Lady Superstar Nayanthara has been roped in to play the female lead. The project will be bankrolled by his wife Supriya Menon and Listin Stephen, under the banners Prithviraj Productions and Magic Frames. 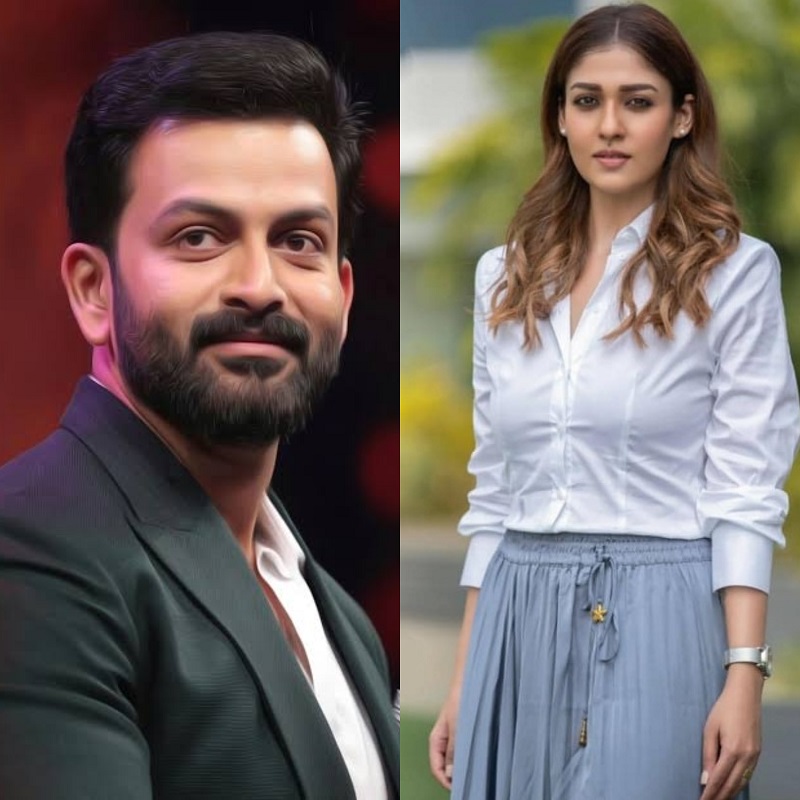 Prithviraj is in the middle of shooting his second directorial feature, Bro Daddy. He along with Mohanlal are playing the lead roles in the film. Its shoot is progressing in Hyderabad.

Nayanthara recent Tamil film Netrikann, which was released on the OTT platform of Disney+Hotstar. The actress will be seen next in her boyfriend's Vignesh Shivan directorial Kaathu Vaakula Rendu Kaadhal.