Amazingly seductive bhabhi, pleasuring people over the phone calls. She narrates make out stories to the customers in a very romantic way and charges them with a good amount. Watch a tale full of lovely stories, Kavita Bhabhi. The lead role (Kavita) starred by Kavita Radheshyam and directed by Faisal Saif. Total 3 season released with different stories. 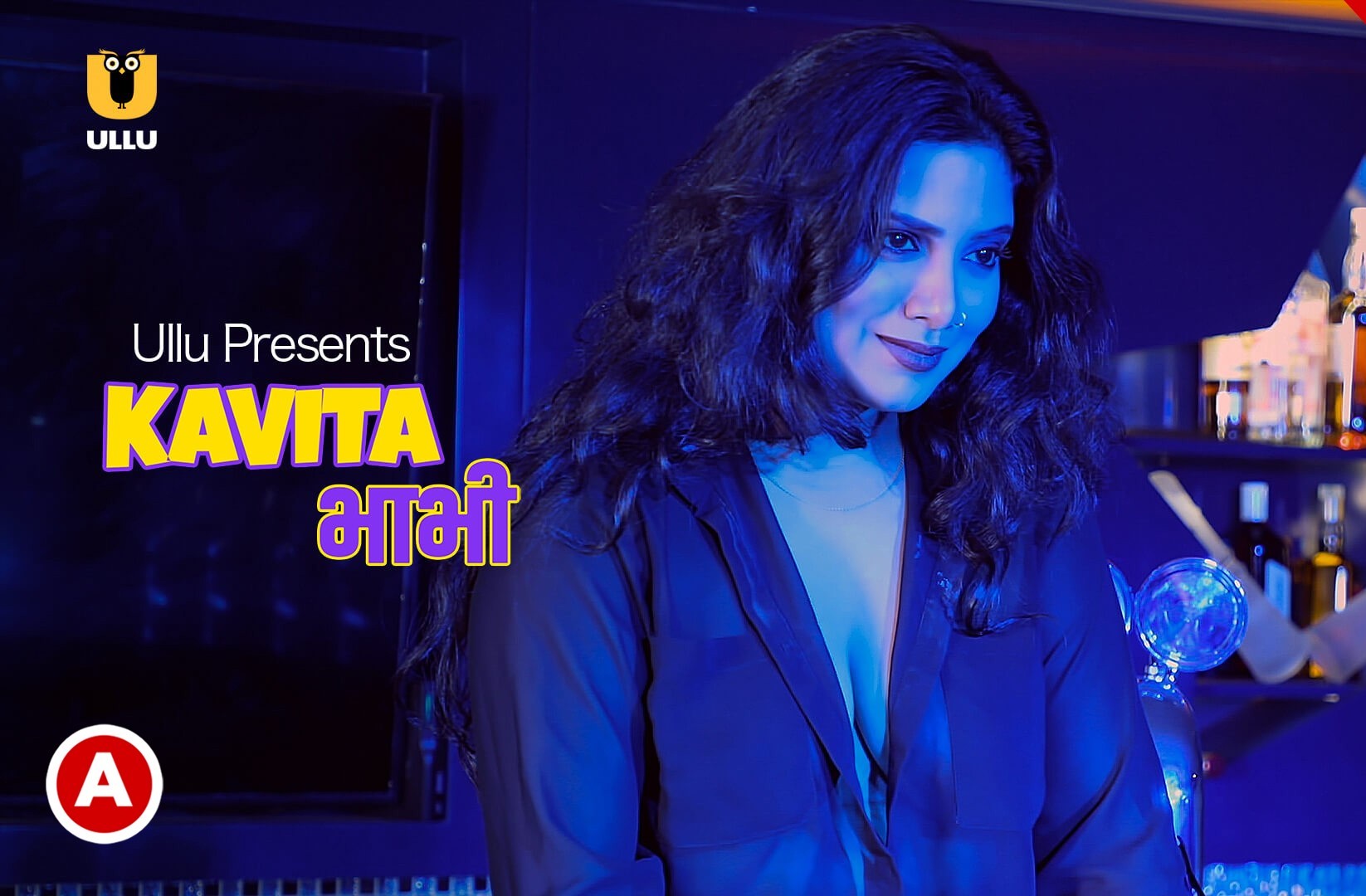 Story of a married couple in a long distance relationship, where a wife wants to fulfill all her desires but fright of her in laws restricts her to do so. Her phone becomes her rescue and she does it all the way she craved, with her unanticipated partner. Watch Charmsukh ' Jane Anjane Mein'. 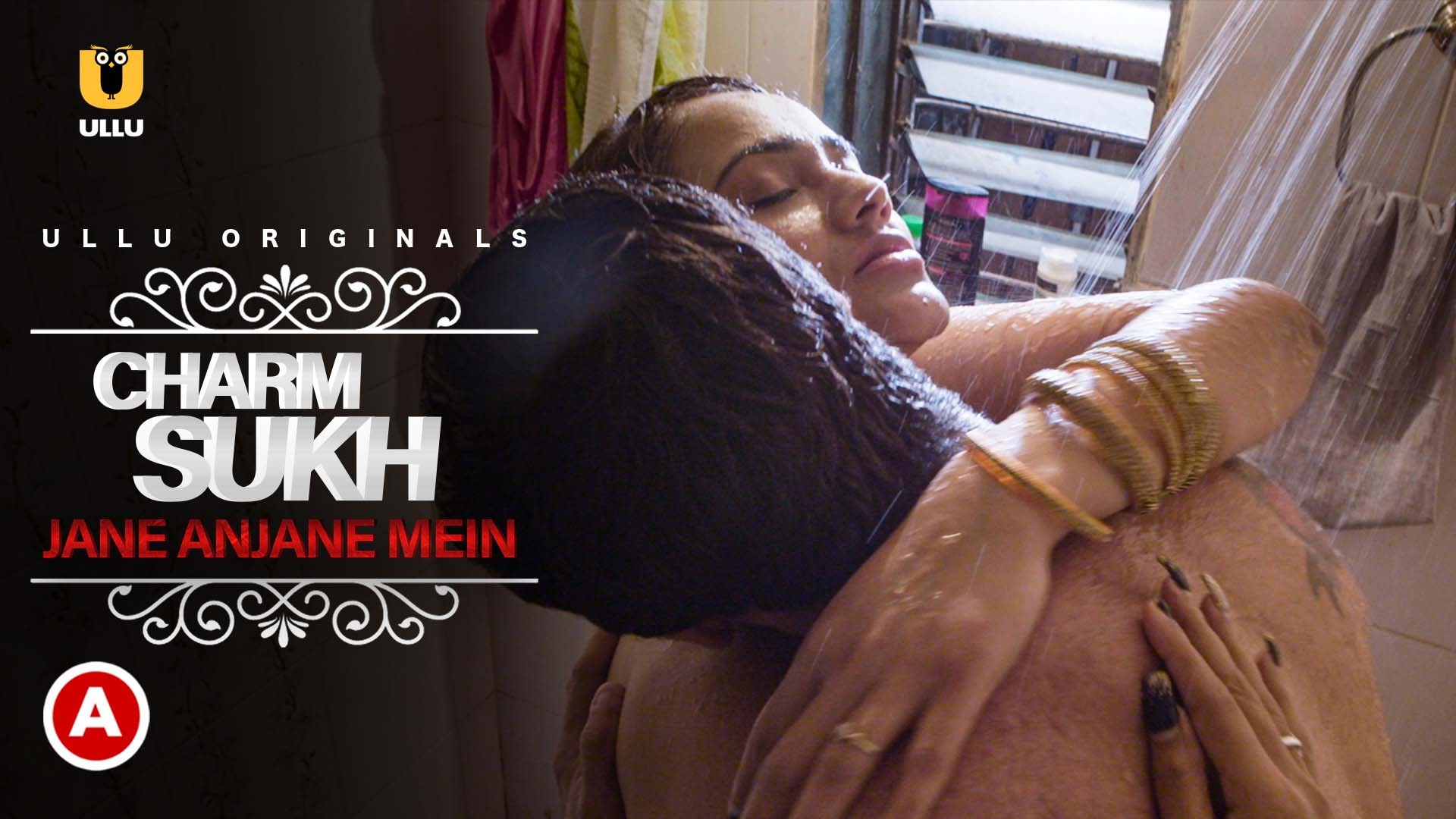 A city boy is stunned by his uncle and aunt's steamy love moments that surprisingly brew in a humble village. Forlorn by the touch of a lover the boy plans to calm her aunt's disgruntle from her husband. To what length will the nephew go and break the rigid desi palang? Starring by Mahi Kaur,Anupam Gahoyi and directed by SSK. 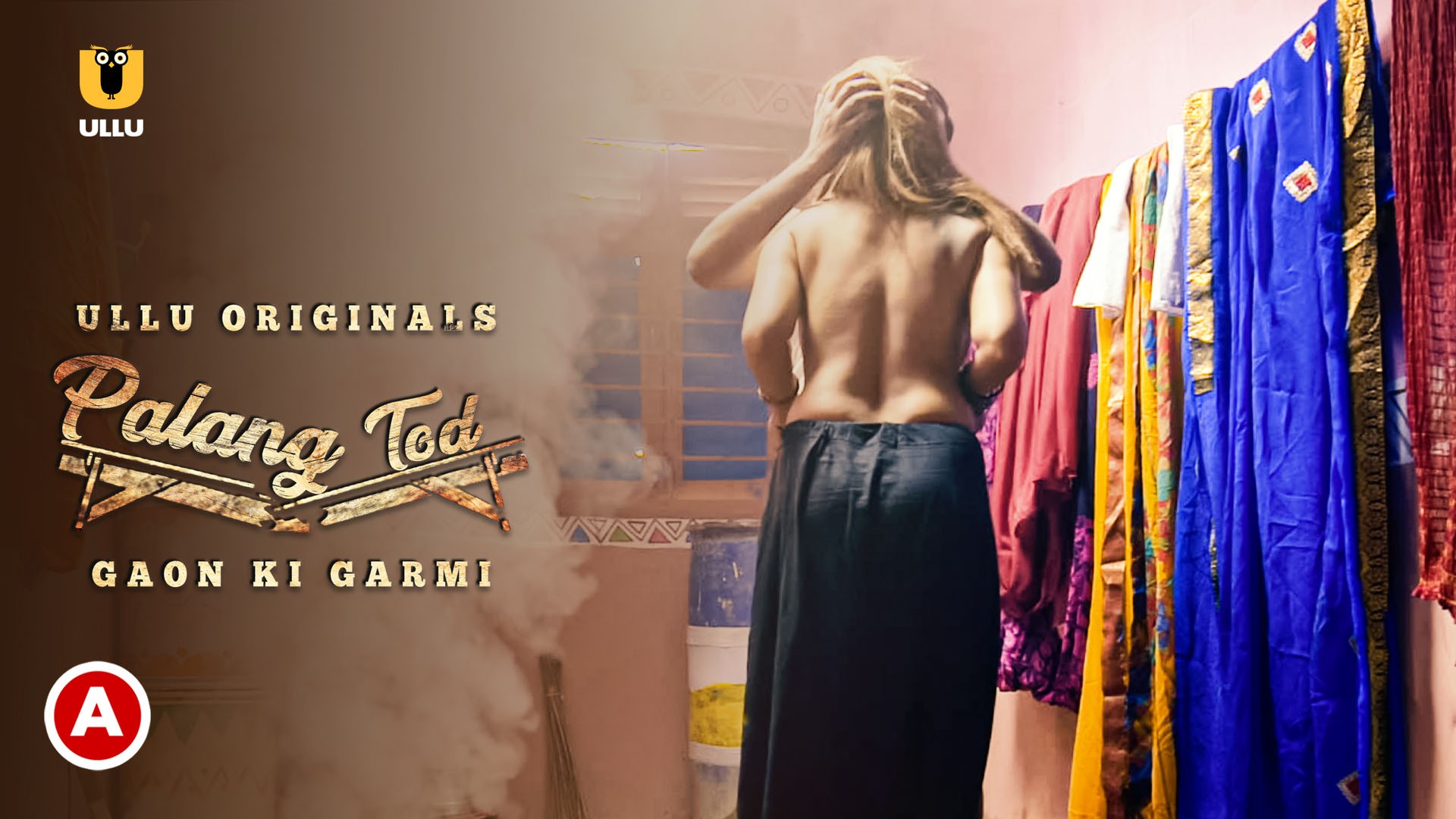 A simple arrangement to save a marriage deranges the sexual orientation of an innocent bride. To avoid the bad omen in her stars, she first has to marry the groom’s sister. But this 'riwaj' slashes her wings of freedom when the groom's sister starts blackmailing her to fulfill her dark desires. What will be the fate of this bride? Misthi basu and Mahi Kamla played a lead role. 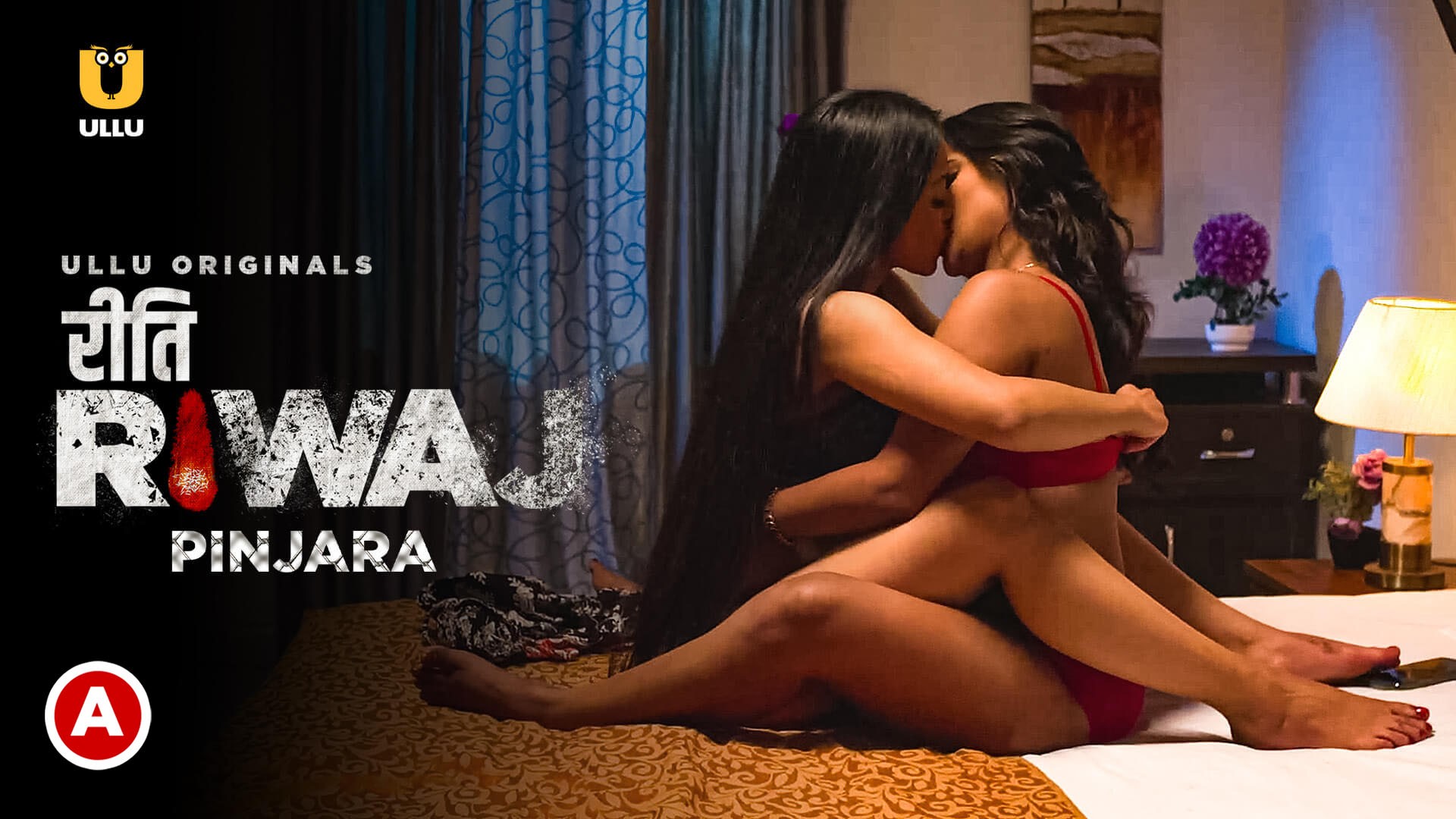 When the love-starved daughters-in-law of the house face tribulations using the manually operated atte ki chakki, their father-in-law gifts them an electric flour mill. Soon the women are drawn to the alternate usage of the vibrating machine to quench their thirst for love. Watch their grinding fantasies taking shape in "Charmsukh - Aate Ki Chakki'! 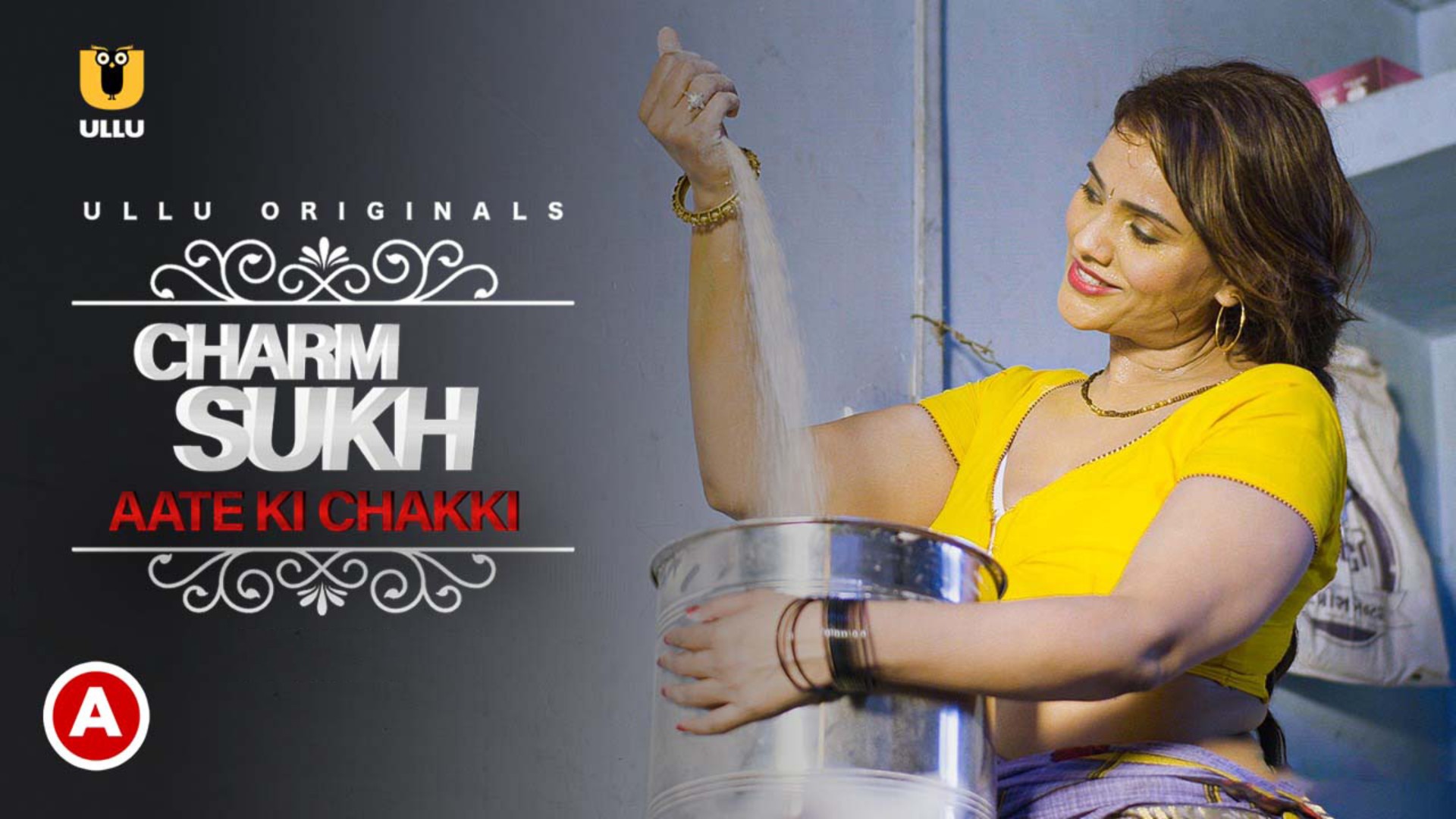