Tamil actor Arya and Netrikann fame director Milind Rau are teaming up for a Tamil horror web series titled The Village. The series was officially announced by Prime Video in the event of Prime Video Presents India.

The Village is adapted for screen by Milind Rau, Deepthi Govindarajan and Deeraj Vaidy. Studio Shakthi Creative has produced the project. 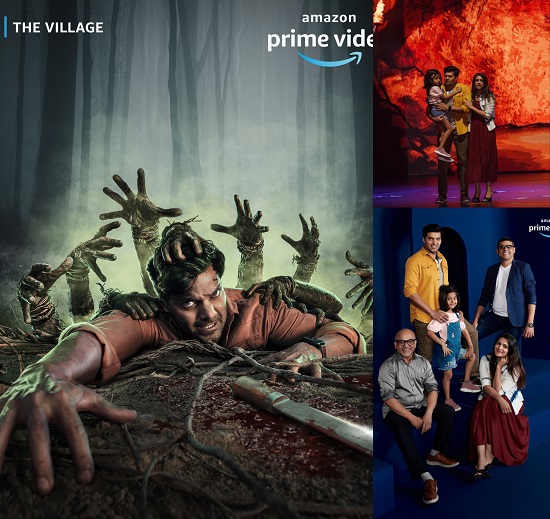 Its first look was released and it shows Arya fighting for life. It can be seen in the poster that some hands are trying to drag him down into the depths. It is also the first series in India to be based on Yali Dream Creations, 2018 graphic novel, authored by Shamik Dasgupta, Illustrated by Gaurav Shrivastav and Prasad Patnaik. 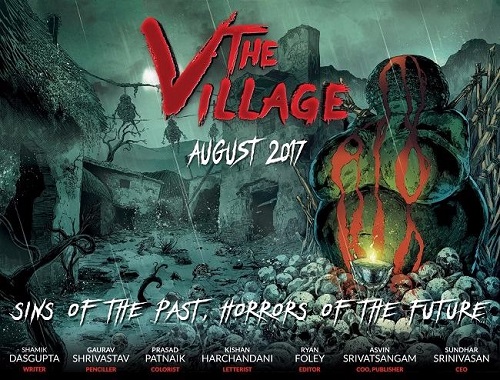 The Village follows a family on a road trip that falls victim to a clan of mutants. Arya will be seen playing the central character of a young doctor Gautham Subramaniyan. The show has been planned to be made on a grand scale and will have a huge amount of VFX.