Akshay Kumar’s upcoming hindi film Prithviraj is a historical epic war film. The movie based on the life and valour of the fearless and mighty Samrat Prithviraj Chauhan. He is essaying the role of the legendary warrior who fought valiantly against the merciless invader Muhammad of Ghori. The film Directed by Chandraprakash Dwivedi, who is best known for directing the television epic Chanakya and the critically acclaimed film Pinjar. 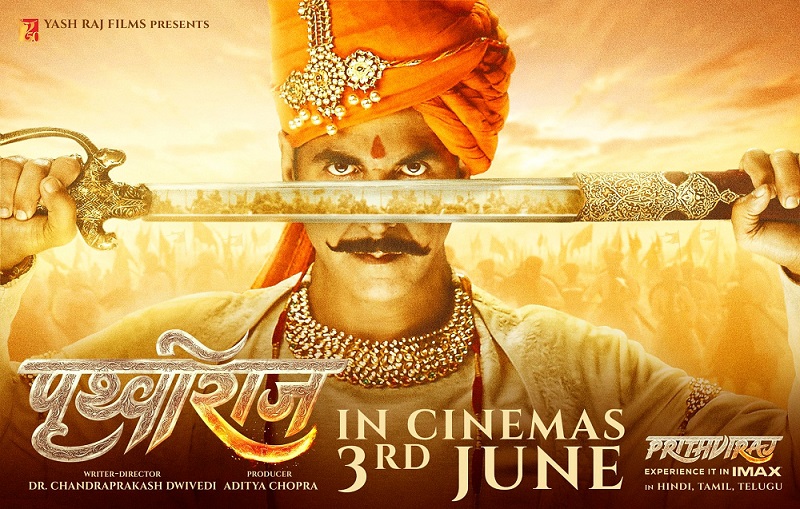 The film has a budget of 300 crores and is produced by Yash Raj Films. Music Shankar-Ehsaan-Loy. Miss World 2017, Manushi Chhillar is set to make her Bollywood film debut through this movie and is seen playing the role of his beloved Princess Sanyogita.

The trailer description for the upcoming film reads: “A fearless warrior. An epic love story. Witness the grand saga of Samrat Prithviraj Chauhan.” 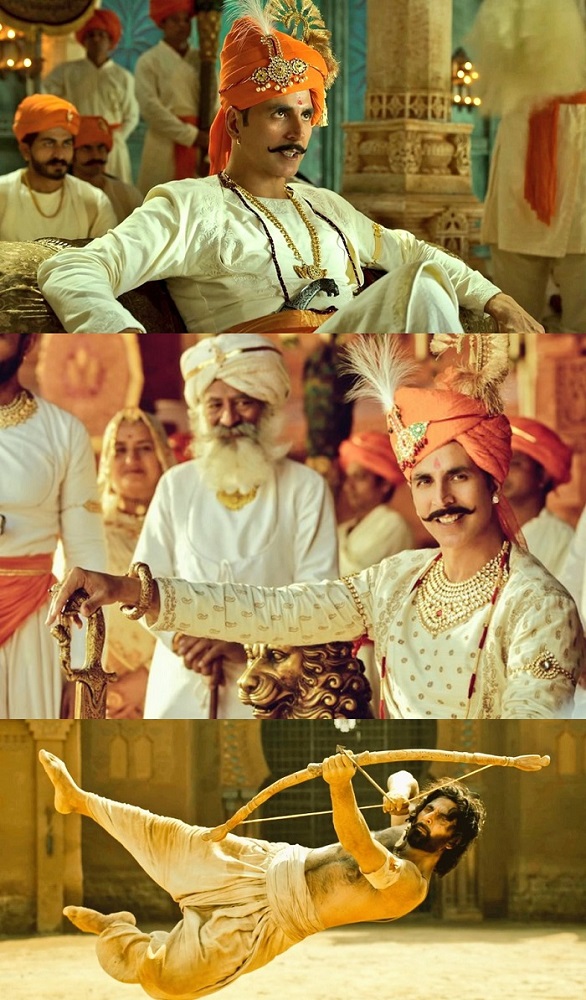 Prithviraj aside, the other Akshay Kumar films for 2022 includes Raksha Bandhan, Cinderella, Ram Setu and Selfie.

The film is all set to hit the big screen on June 3rd, in 2D and IMAX. Releasing in Hindi and dubbed versions of Tamil and Telugu languages.