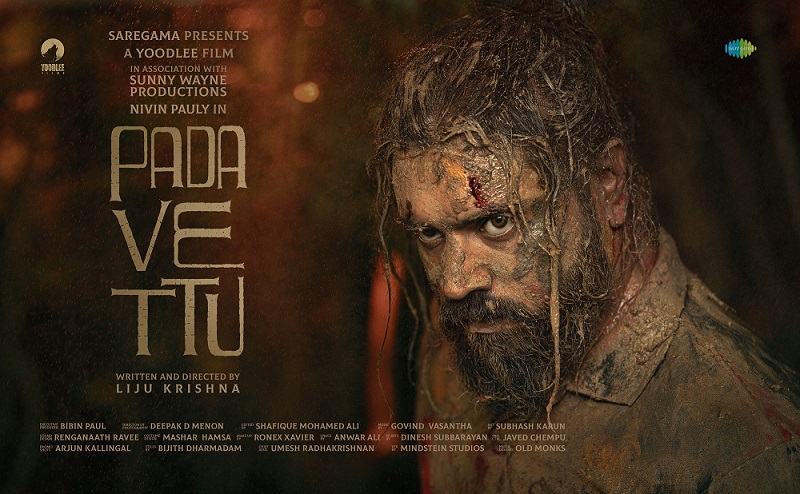 The music of Padavettu is composed by 96 fame Govind Vasantha under the lyrics penned down by Anwar Ali. Deepak D Menon has cranked the lens, Shafique Muhamed Ali is the editor of the movie.

A political drama film that follows the story of a man and an oppressed section of society that fight tirelessly against all odds to reclaim their unique identity and rightful place.

Meanwhile, Nivin Pauly’s most ambitious movie ‘Thuramukham’ releasing in theatres on June 3rd. The actor has some incredible movies including Bismi Special, Shekhara Varma Rajavu, Thaaram, Gangster of Mundanmala, and Mahaveeryar in the pipeline. 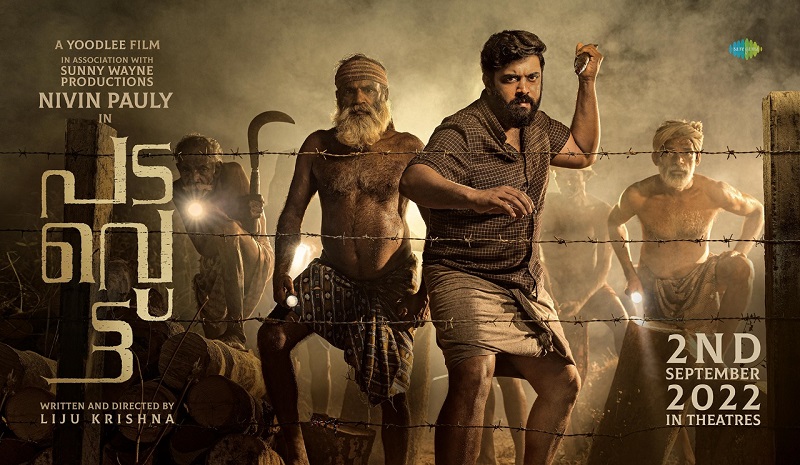 Padavettu is releasing in cinemas on September 2, 2022 around Onam.