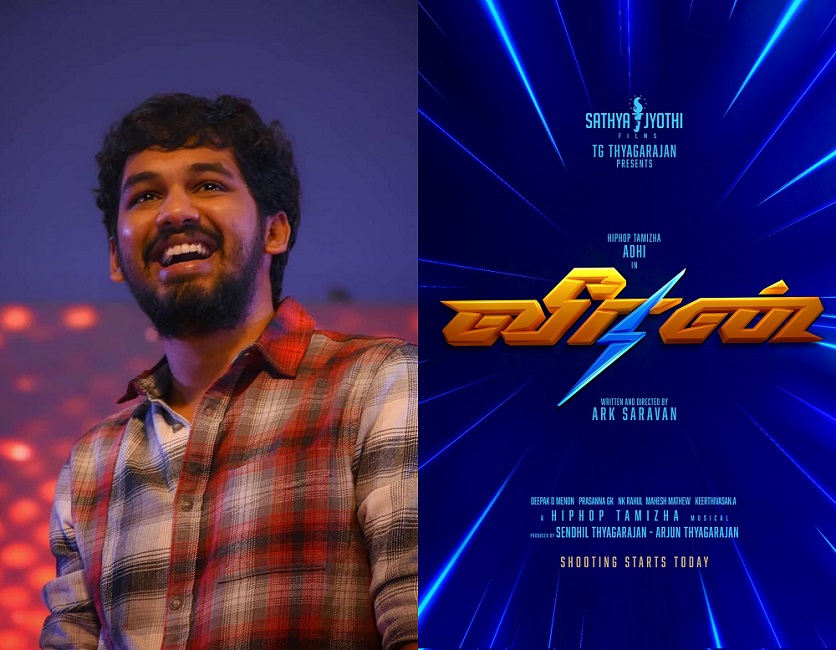 Madhesh Manickam, who is working in Anbarivu, will handle the cinematography in this film as well. Maragadha Naanayam's editor and art director, Prasanna GK and NK Rahul, are also on board this project. 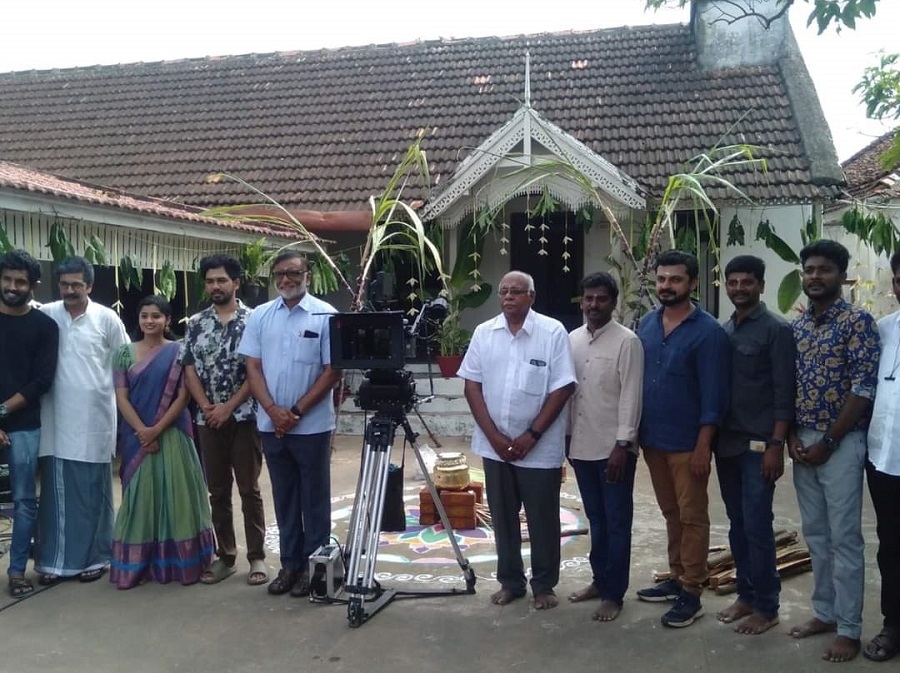 "The film will be a mix of fantasy, comedy and action with a healthy dose of fun," said by director.

The film will be shot predominantly in Pollachi and a few portions in Chennai. The film will hit the floors on 2022.