Sivakarthikeyan's recently released campus drama Tamil as DON/ Telugu as College DON, directed by Cibi Chakaravarthi. DON is the first movie of director Cibi. Cibi was working as an assistant director to Atlee in Mersal (2017). In an interview with Ananda Vikatan, Cibi described Don as an extended version of a short film titled Bittu, starring Kaali Venkat and Bala Saravanan. 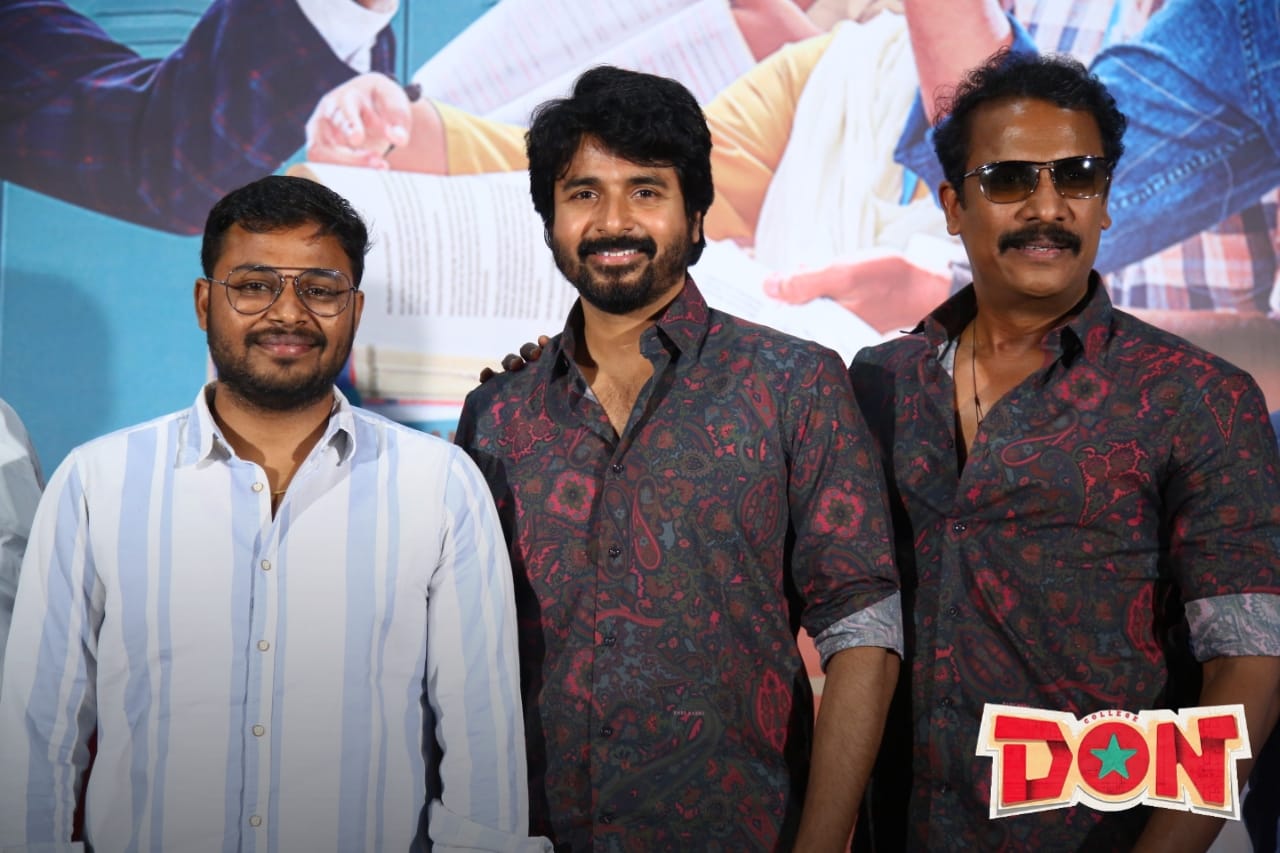 The college comedy drama which released in theatres on May 13 and within 12 days has hit the Rs 100-Crore mark. Director Cibi Chakravarthy has become the first director to strike 100 crores on the debut with Don.

Also the movie is the first to have registered the highest openings in Sivakarthikeyan's career and the second consecutive film to join the coveted Rs 100-Crore club after Doctor. The back-to-back 100 crores for Sivakarthikeyan has proved the box office strength of the actor, and he is at his peak to emerge into the top five leading actors of Tamil cinema.

Priyanka Arul Mohan as the female lead, Don marks the second collaboration of Sivakarthikeyan and Priyanka Arul Mohan, after the superhit movie Doctor. The actors Samuthirakani, SJ Suryah played as a pivotal roles. 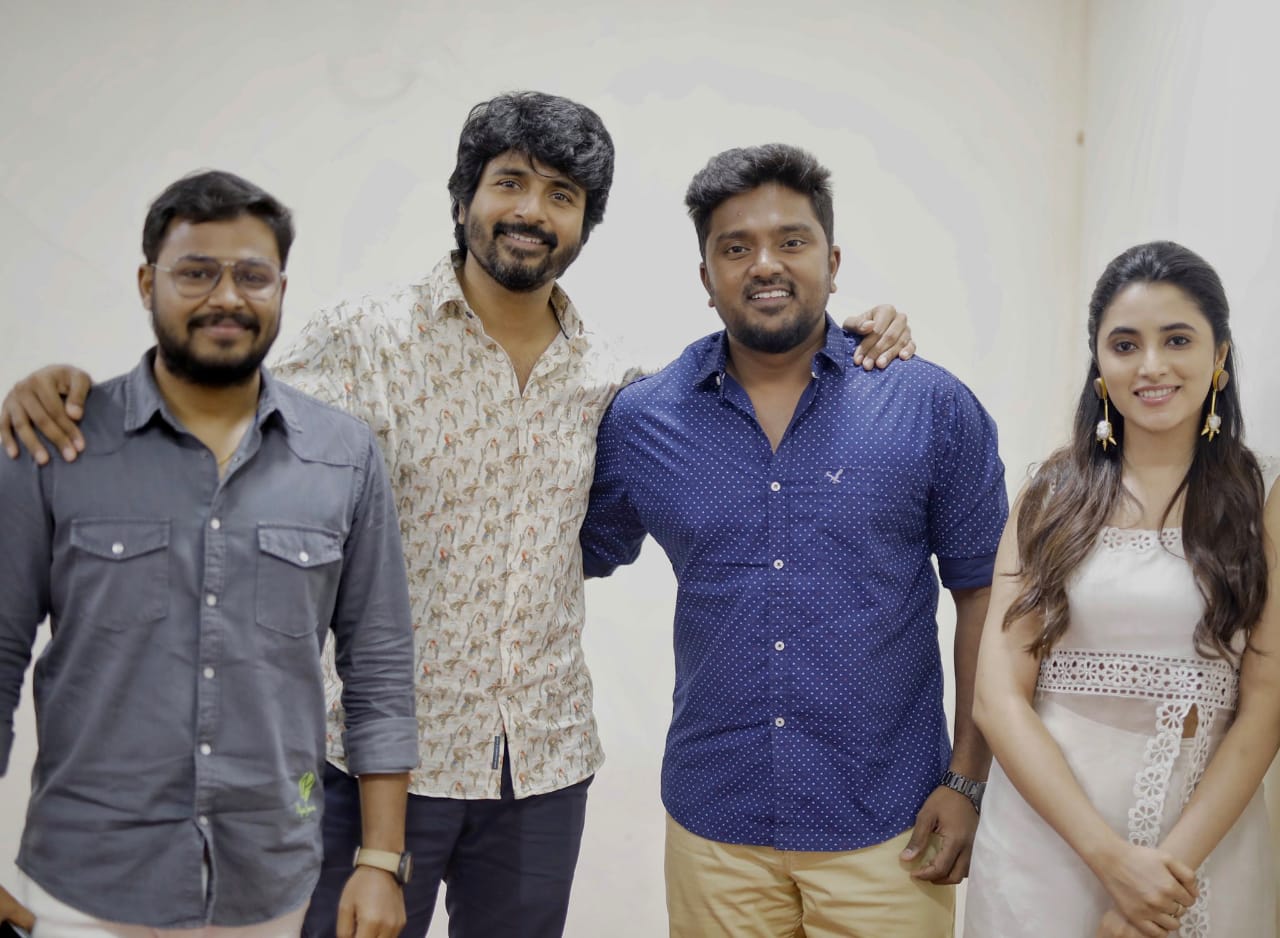 Sivakarthikeyan Productions and Lyca Productions have jointly bankrolled the project. Udhayanidhi Stalin's Red Giant Movies has acquired the theatrical rights of Don in Tamil Nadu, it is running in around 400 screens. The music of DON is composed by Anirudh. K. M. Bhaskaran has cranked the lens, Nagooran is the editor of the movie. 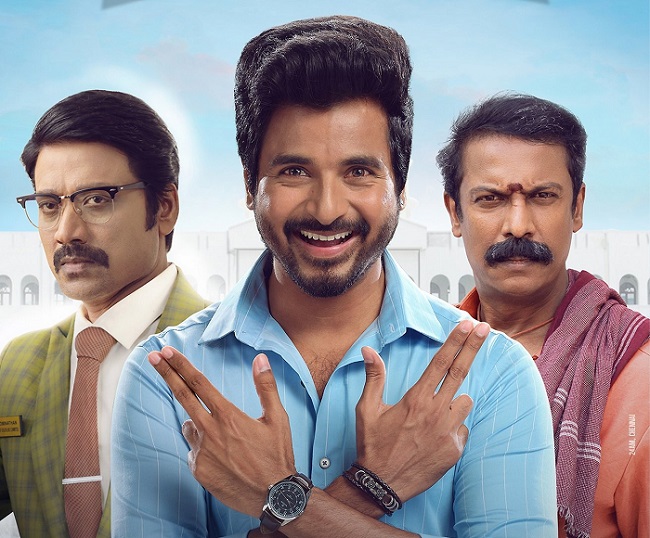 The satellite rights were sold to Kalaignar TV. The digital rights were acquired by Netflix and will be premiered on June 10, 2022.