South Indian ace actor Dulquer Salmaan's upcoming action based love tale "Sita Ramam" is scheduled to release on August 5 in theatres. The film will release in Telugu, Tamil, Hindi and Malayalam. Sita Ramam is based on war and it depicts the intense love story of Lieutenant Raghu Rama and Sita. Dulquer will be seen as Ram in this movie while Mrunal Thakur will be his Sita. Rashmika is also part of this movie and is essaying a Muslim girl role of Afreen. This is the debut movie for Mrunal in the South Industry. 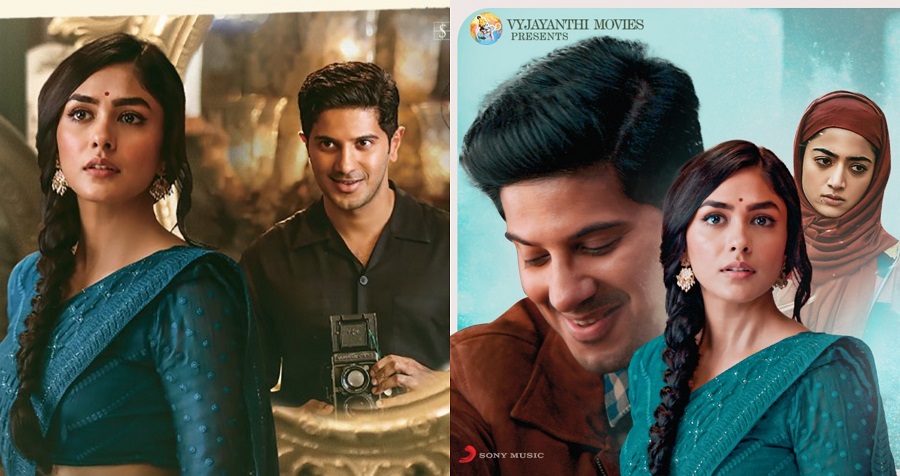 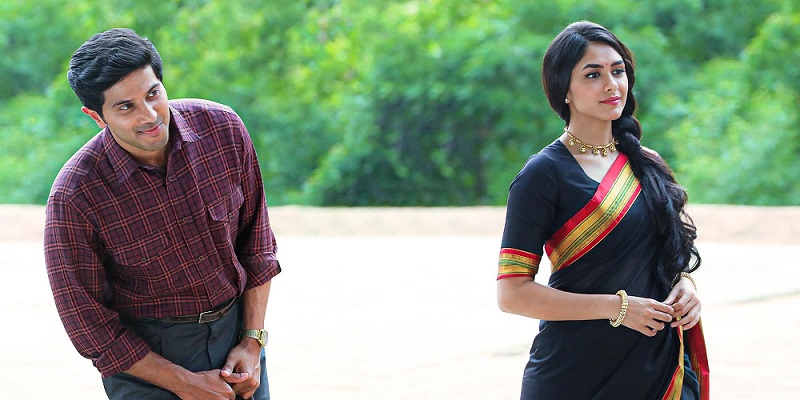 Upcoming Project: Dulquer is also currently busy shooting for Chup: Revenge of the artist, while his King of Kotha, Othiram Kadakam is in its post-production. Meanwhile, Rashmika Mandanna is busy with Mission Majnu, Thalapathy 66, Pushpa: The Rule and Animal.