Actor Jai is playing a negative role for the first time in director Badri Narayanan’s Pattampoochi. Pattampoochi is a crime thriller film and will be setting the big screens on fire on 24th June 2022. 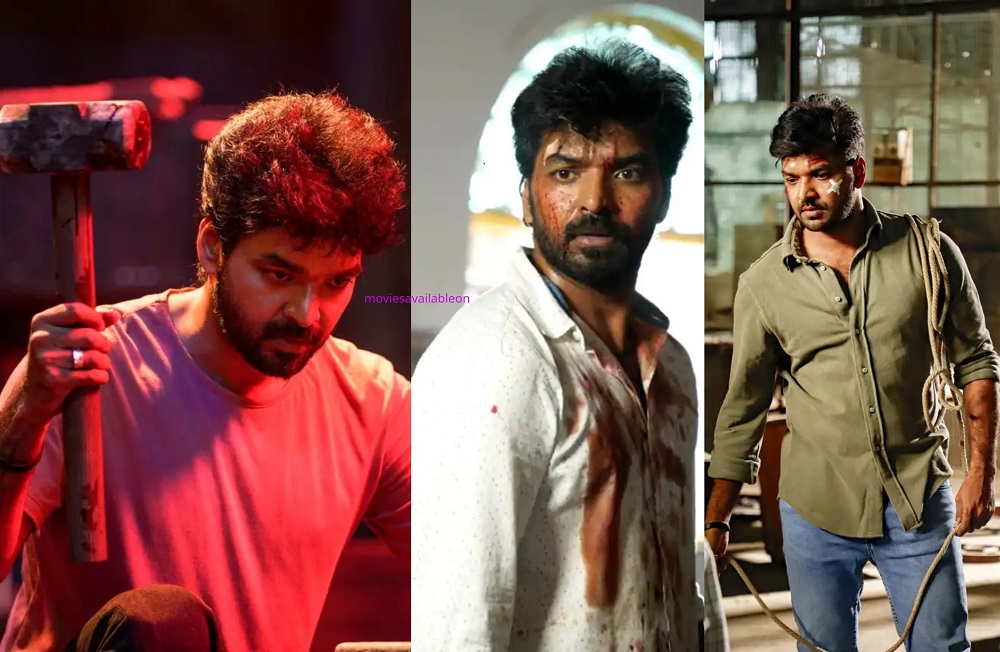 As per the reports, Jai plays the role of a threatening psychopath killer with Tourette Syndrome (neurodevelopmental disorder) and Sundar C acts as the cop and who is in charge of the murder cases and tries to catch Jai. The film is about serial killings.

Honey Rose, Imman Annachi, Baby Manasvi also features the film. Navneeth Sundar has composed the music, Bankrolled by Kushboo and Fenny Oliver handles the cuts of the film. The art direction is by Prem while the cinematography is by E.Krishnasamy. 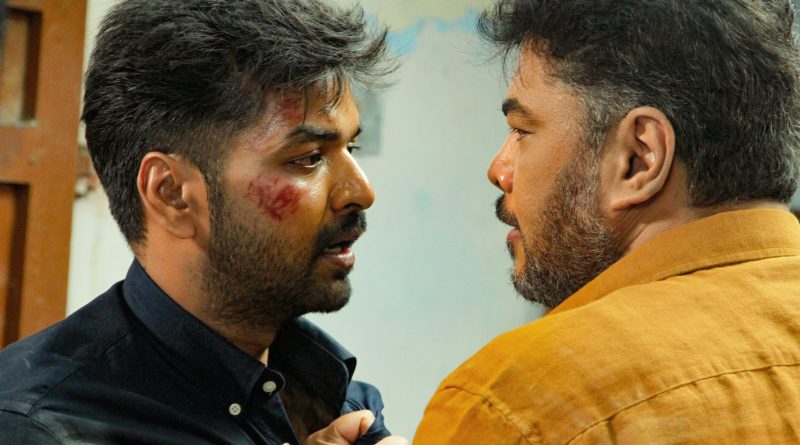 The film set in the time period of 80's. Honey Rose plays a journalist who is caught between this driven cop and the psycho killer.

Meanwhile, Jai and Sundar C are working together for their next project which is titled Coffee With Kaadhal.