Actor Ajith Kumar’s AK61 - heist thriller film, which was initially planned to hit the big screen on Diwali this year, may get postponed to a December release now. Ajith Kumar will sporting a long beard in 'AK61'. 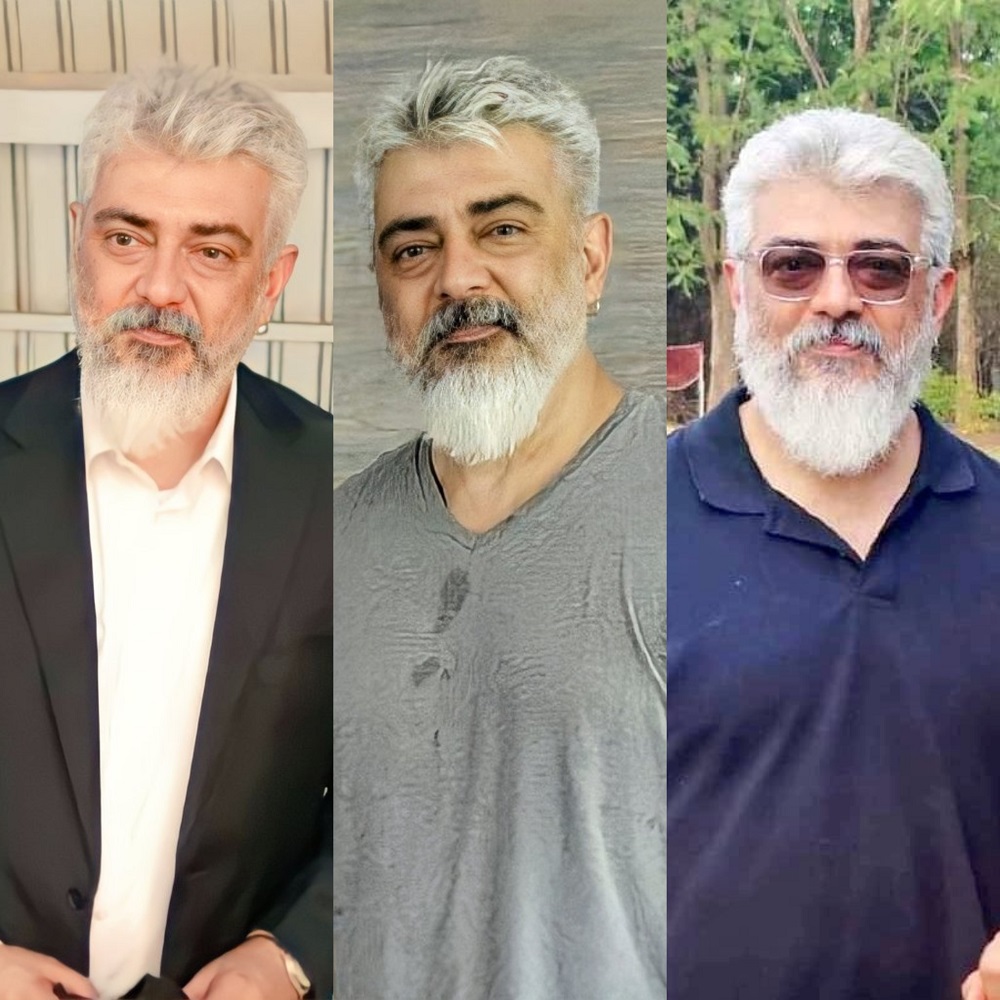 Karthi's Sardar, Jayam Ravi’s Iraivan, and Sivakarthikeyan’s Prince are all set to release on Diwali.

Ajith, who is currently on a motorcycle trip across the UK and Europe, will soon be joining the sets of his upcoming film 'AK61' with director H Vinoth. AK will join the sets in June end or the first week of July. 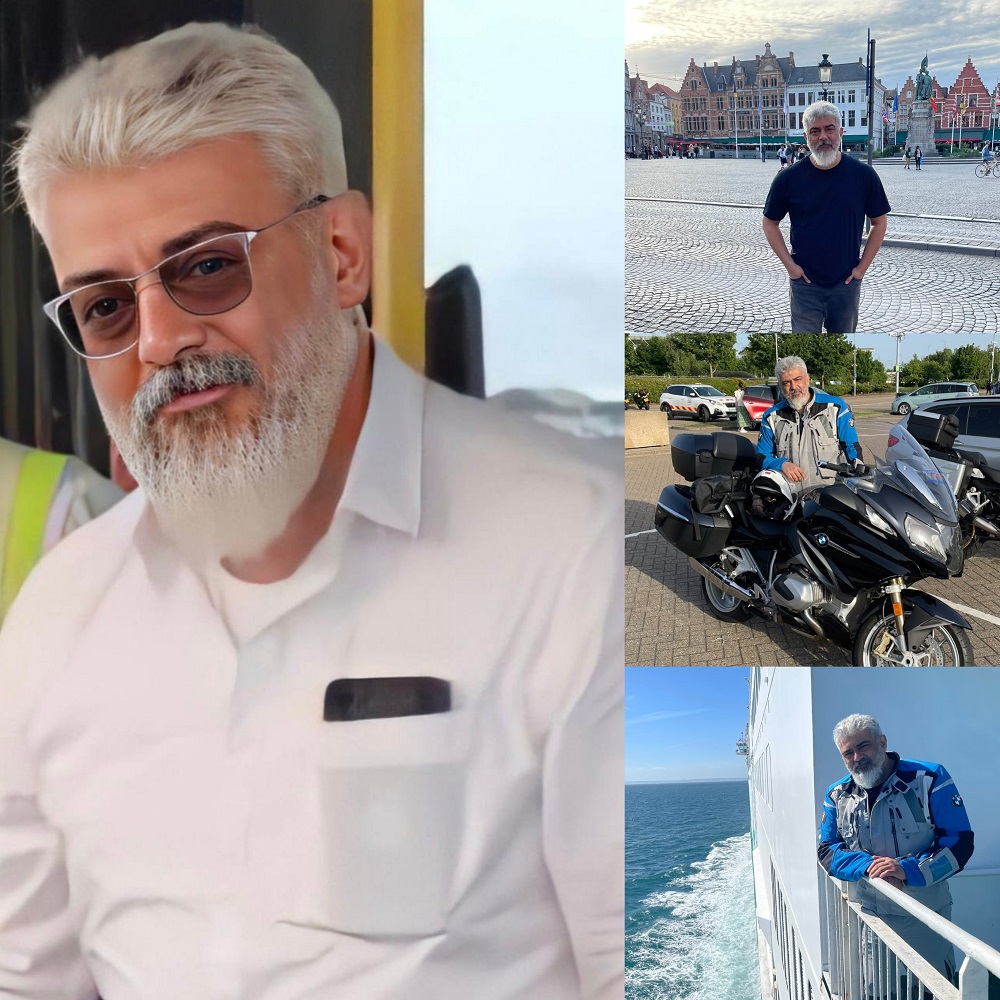 Manju Warrier playing the female lead. Nirav Shah is handling the camera, Ghibran is scoring the music for the film

AK61 marks the third collaboration of Ajith with H Vinoth and producer Boney Kapoor. Earlier, the blockbuster trio had come together for Nerkonda Paarvai and Valimai.

The entire shooting is expected to be wrapped up end of August or September 2022.