Sandalwood Century Star Shiva Raj Kumar's 125th film titled Vedha, directed by Harsha. Vedha has the tagline ‘The Brutal 1960’s’ and is a period drama set in a rural backdrop. Earlier, director-actor duo has worked together in Bajrangi, Vajrakaya and Bajrangi 2. 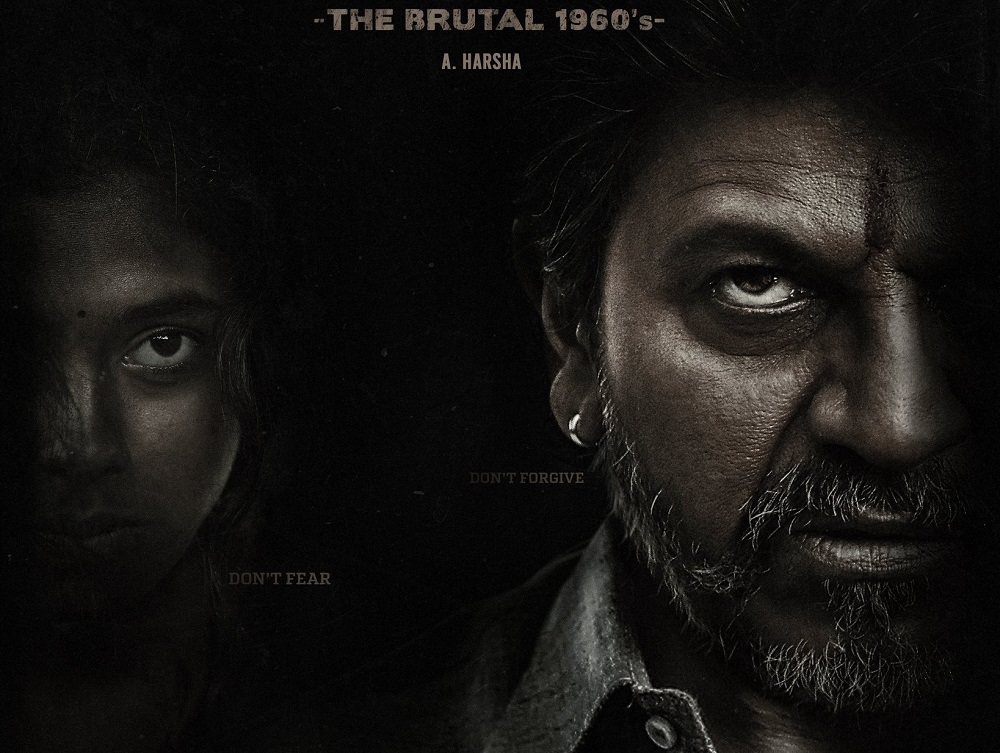 Zee Studios will be collaborating with Geetha Pictures in backing the film which will be out in three languages Kannada, Tamil, and Telugu. Arjun Janya is the music director while J. Swamy and Deepu S Kumar is the cinematographer and editor for the film. Motion poster of VEDHA - The Hunt Begins.

Ganavi Laxman will be seen in the role of the leading lady and the film stars Shwetha Chengappa, Umashree and Aditi Sagar in pivotal roles.

3 Tamil Films will premiere on OTT this week, Check Details...