Bollywood Badshah, Shah Rukh Khan has completed 30 glorious years in Bollywood with over 109 films so far, June 25. To mark this special occasion, SRK shared his first look from Pathaan, a high-octane spy thriller. Pathaan will mark King Khan's return to the big screens after more than 4 years. He was last seen in 'Zero'.

A Siddharth Anand (War, Bang Bang fame) directorial Pathaan also stars Deepika Padukone and John Abraham. Salman Khan will be playing a special cameo role in the same. Pathaan, which is backed by Aditya Chopra of Yash Raj Films, is due to release on January 25, 2023, during India's Republic Day weekend, in the Hindi, Tamil, and Telugu languages.

In the new rugged look, Shah Rukh stood with his back facing the audience, flaunting his toned muscular body, and carrying a shotgun in his right hand. 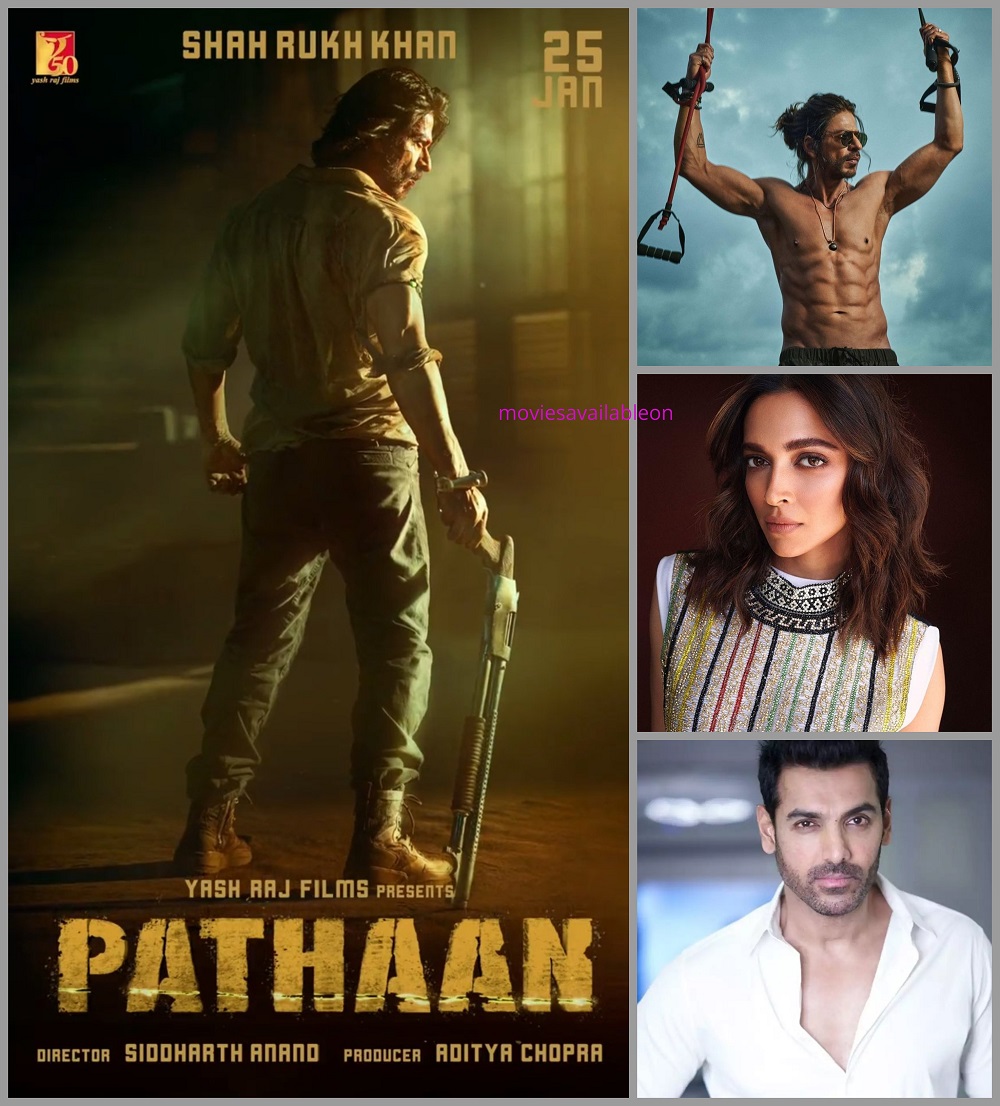 On this day, Shah Rukh Khan made his Bollywood debut with Raj Kanwar’s Deewana (1992), opposite Divya Bharti and veteran actor Rishi Kapoor. He also thanked his fans for their immense love. His post read, “30 yrs and not counting cos ur love & smiles have been infinite.”

After Pathaan's release, Shah Rukh's next two big films — Atlee's Jawan and Rajkumar Hirani's Dunki are lined up in June and December respectively. 2023 seems to be a supremely busy year for the superstar.