Its a Second film of Mandela Fame director Madonne Ashwin, in Tamil titled as Maaveeran, in Telugu as Mahaveerudu, which will be starring Sivakarthikeyan in the lead. The title of this movie is inspired by Rajinikanth's 1986 flick of the same name. Sivakarthikeyan look resembles of Rajinikanth's film Thalapathi. 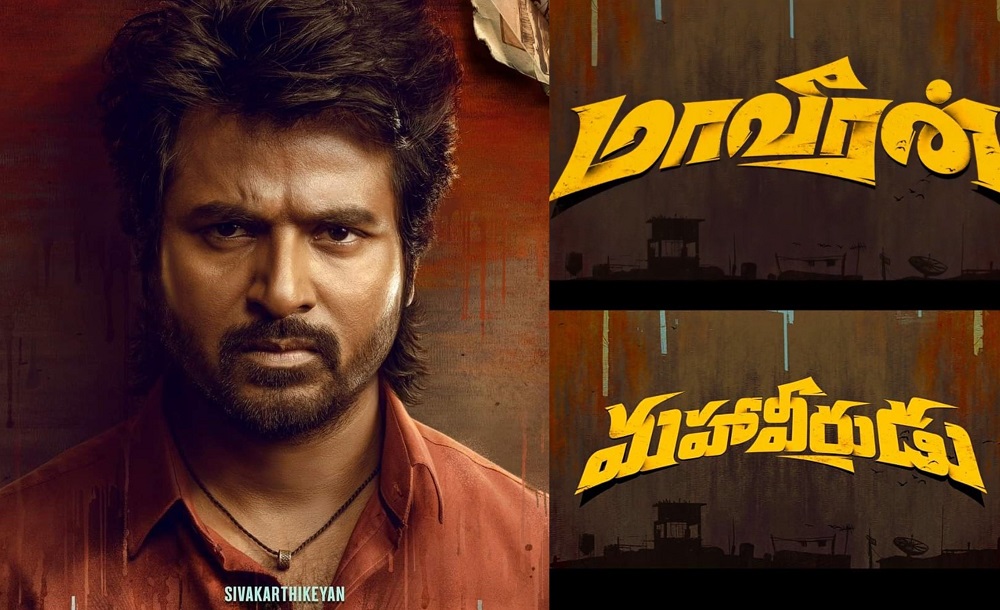 Telugu superstar Mahesh Babu launched the title announcement video online on Friday. The announcement teaser introduces the protagonist, who is being beaten by goons in the beginning. As the teaser moves on, a hand from the shadow appears and makes him fight against the bad guys. Toward the end, the protagonist lets go of the shadow and fights on his own.

Have a look at the Announcement Video of the film here

However, it's reported that Bollywood star Kiara Advani has been brought in to play the leading lady, while director Mysskin will play an important role. The film bankrolled by Arun Viswa under the banner of Shanthi Talkies. Bharath Sankar has been reeled in to score the music. Philomin Raj handles editing and Vidhu Ayyanna handles the cinematography.

Details about the movie, including the story and cast, are being kept under wraps for now since the project is still under production. Maaveeran/Mahaveerudu will go on the floors by the first week of August.