Kannada Actor and filmmaker Rakshit Shetty has been getting much praise from the audience for his latest movie 777 Charlie. The film had released in cinema halls on June 10. An Adventure, comedy and drama is written and directed by Kiranraj K. 777 Charlie illustrates a beautiful and loving relationship between a dog called Charlie and the lead character Dharma, played by Rakshit. 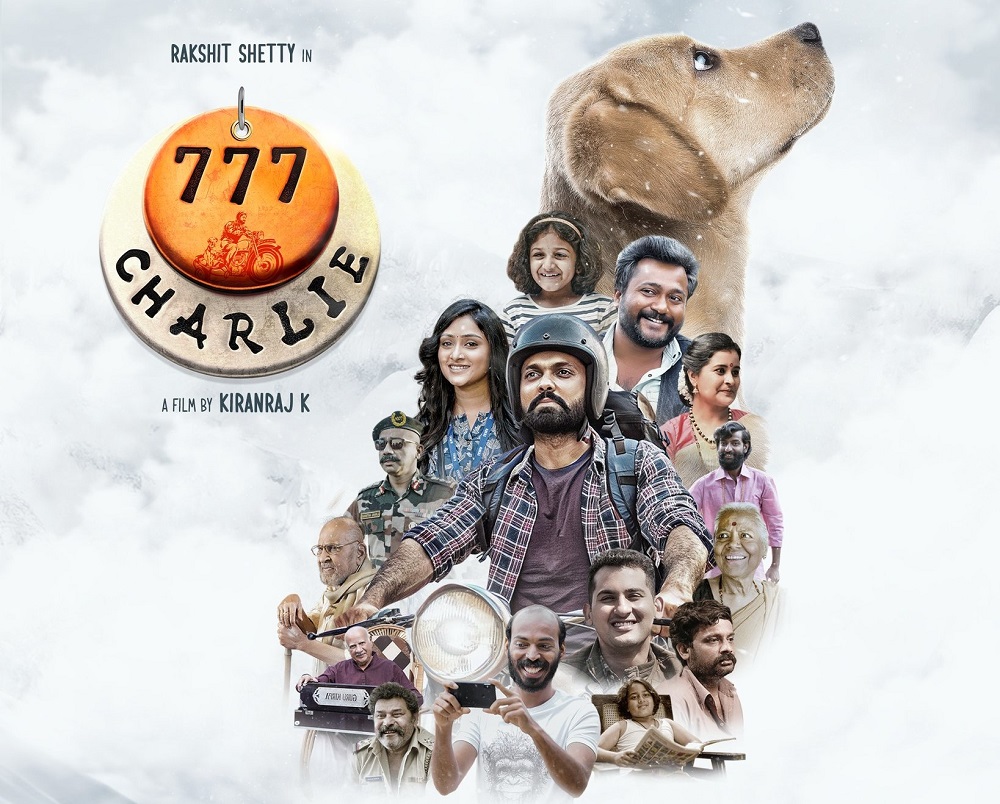 After a golden run at the theatres, the much-talked-about film is all set to light up your homes. 777 Charlie will be available to stream exclusively via the Voot Select platform from July 29, 2022. The film was released in Kannada, Malayalam, Tamil, Telugu and Hindi in theatres, and is expected to release in all five languages on OTT as well. 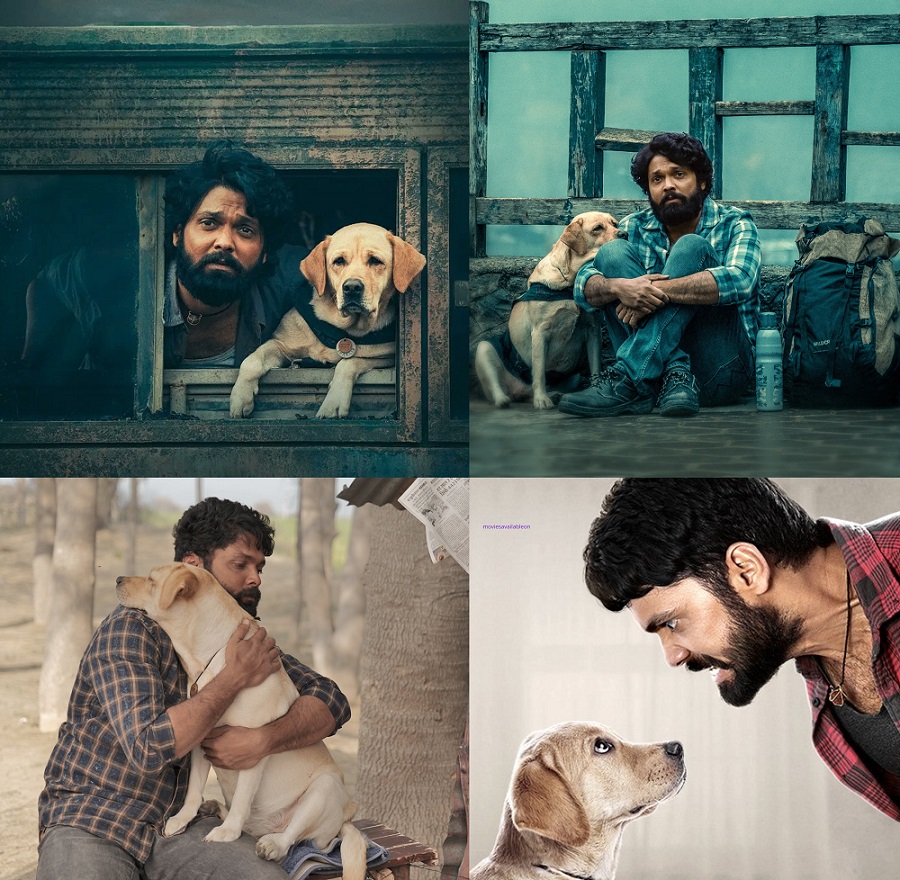 The film revolves around Dharma, who is a factory worker, being stuck in a rut with his negative and lonely lifestyle and spending each day in the comfort of his loneliness. A dog named Charlie enters his life and gives him a new perspective on it. Sangeetha Sringeri, Raj B Shetty, Danish Sait, and Bobby Simha can be seen playing crucial roles in the film.

The heart-touching film is currently scoring an impressive 100% on Rotten Tomatoes and a 9.1/10 on IMDB. The film has been made with an budget of 20 crore and had sensational box office run at Karnataka and worldwide box office and collected around 100 crore gross and becomes all time blockbuster. The film also stands as 4th highest grosser movie in kannada film industry after KGF series and James.

The music is composed by Nobin Paul, who is popular for the original score in ‘Rama Rama Re’. The film is produced by G.S. Gupta and Kannada star Rakshit Shetty himself.

To watch 777 Charlie, people need to have a subscription to Voot Select, which costs around Rs 299 for a year.