Is Kaduva on OTT, Where to Watch it Online?

Prithviraj Sukumaran and Bollywood Actor Vivek Oberoi starrer Kaduva had the 90's style action and swag. Action thriller film was released in cinemas on July 7 and became one of the biggest blockbusters in the Malayalam cinema of this year earning around Rs 40 crore in its theatrical run. Now, Kaduva is set to have its digital premiere on Prime Video on August 4, 2022 only in its Malayalam version with English subtitles. 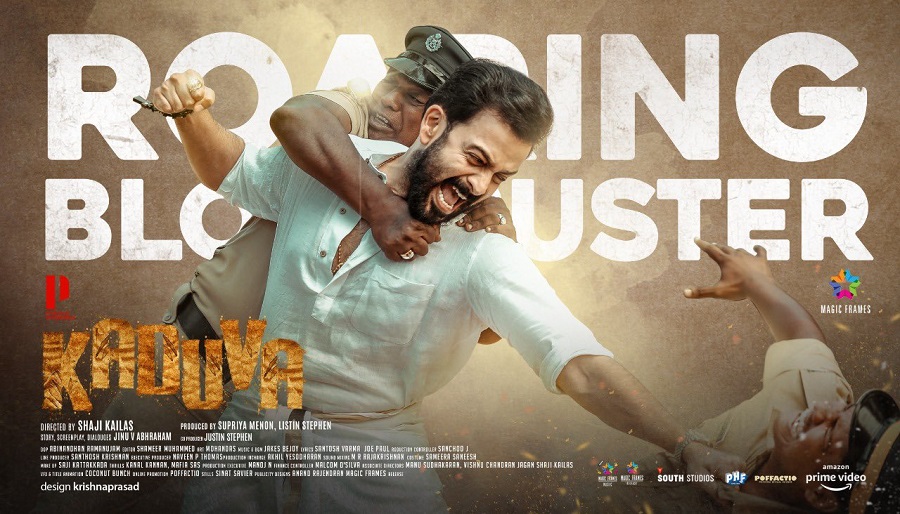 The Shaji Kailas directorial venture tells the story of Kaduvakunnel Kuriyachan (Prithviraj), a Pala planter, in the 90s, who ends up on a coalition course with IG Joseph Chandy (Vivek), a top cop who is politically favoured. It follows the intense rivalry between the two and the subsequent events that take place because of it.