Hansika Motwani’s 50th Tamil mystery thriller film 'Maha’ was directed by debutant UR Jameel. The project has music by award-winning composer Ghibran, while Madhi is on board as the cinematographer of the film. Maha has editing by Johan Abraham. Silambarasan plays Hansika Motwani's boyfriend in the film, and he will have a screen time of 40 minutes in his extended cameo role. The film also featured Srikanth, Manasvi Kottachi, Sanam Shetty, Thambi Ramaiah and Karunakaran. 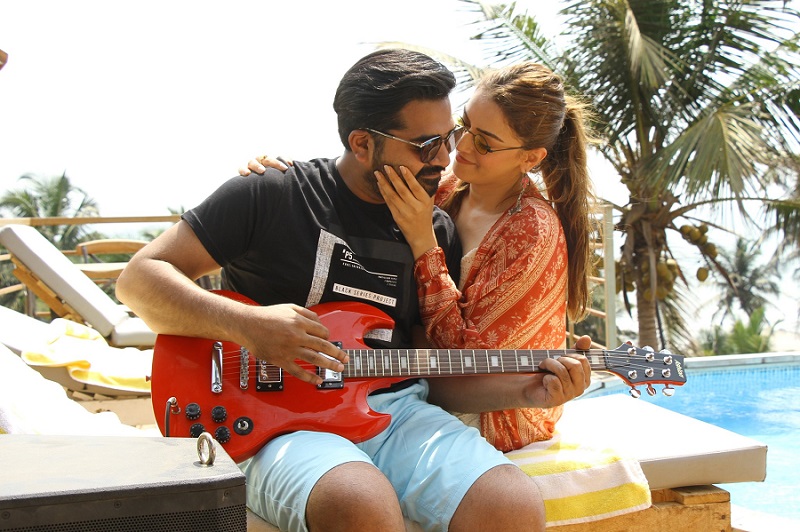 The film within 15 days from its day of release, will now be making its digital premiere on Aha Tamil from August 5th onwards. Plot revolves around A mother who loses her child to a psycho killer's killing spree goes in search of answers.

Hansika will be next seen in Partner, 105 Minutes, My Name Is Shruthi and Rowdy Baby.

Other than this, STR will next grace the silver screens with the hard-hitting action drama Vendhu Thanindhadhu Kaadu and Pathu Thala.

Pakka Commercial will soon stream on this platform