Sai Pallavi, among the South Indian actressess, has grown so much in stature with her acting ability and dancing skills, that she is now considered a box-office pull in her own right. Sai Pallavi’s recently released courtroom drama Gargi. The movie was released in theatres on July 15th in Tamil, Telugu and Kannada. Sai Pallavi is terrific in her role as Gargi and has pulled off an emotional role with an outstanding performance. Gargi opened to positive responses from audiences and critics alike. 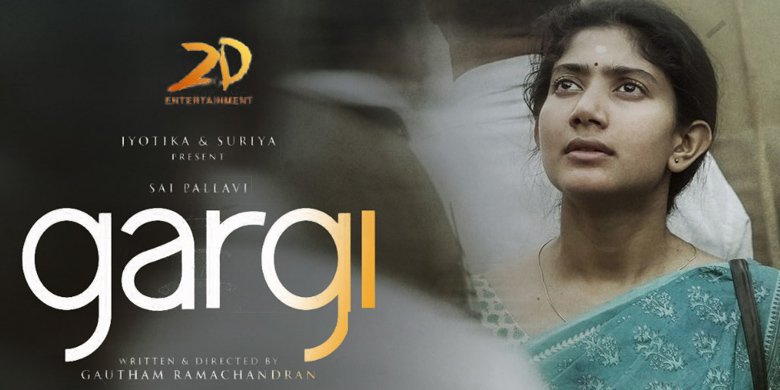 After winning the hearts of viewers in theatres, Gargi will premiere on the OTT platform Sony Liv, Tentkotta and Simply South (outside India) from August 12 onwards. Gargi is a strong, Independent woman who battles with family and societal difficulties. Aishwarya Lekshmi, who is making her debut as a producer with the film, also plays an important role in it. Kaali Venkat, RS Shivaji, Jayaprakash, Livingston, and Kavithalaya Krishnan are also in the cast. 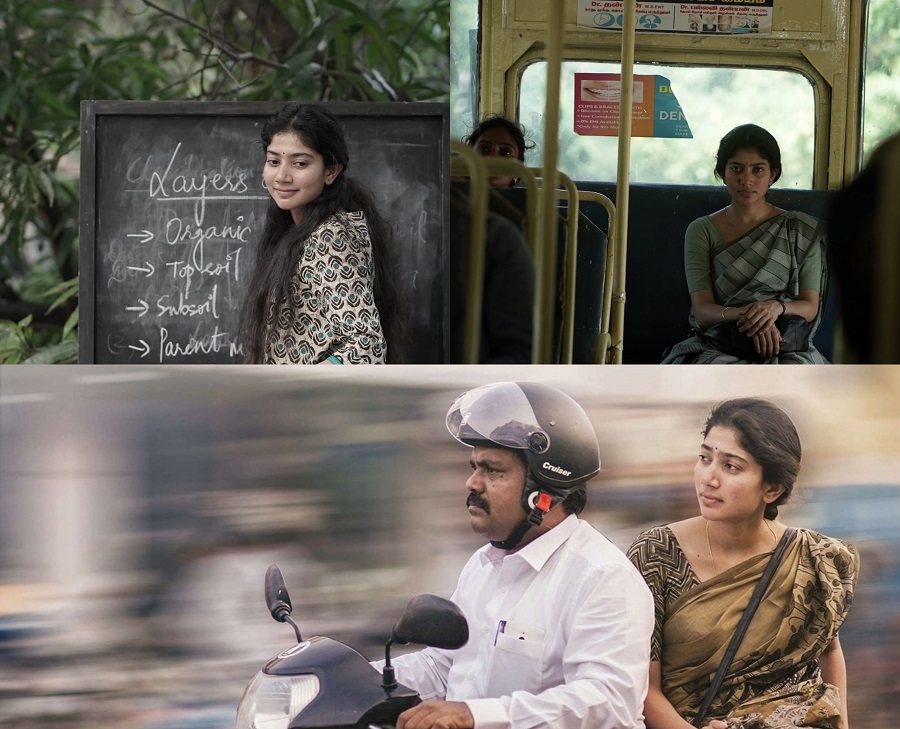 Gautham Ramachandran directed Gargi, while Govind Vasantha created the music. Gargi has editing by Shafique Mohammed Ali. Gargi is produced under Blacky, Genie & My Left Foot Productions. It is presented by Paramvah Studios in Kannada, 2D Entertainment in Tamil Nadu, and Suresh Productions in Telugu. Satellite rights of the film is sold to Kalaignar TV.

Story: Gargi is a school teacher, whose father is arrested one night by the police for his alleged involvement in a minor's gang-rape case. The devastated family of Gargi decides to crack the case to prove her father's innocence. How she handles the trouble with the help of a junior lawyer, portrayed by Kaali Venkat.