Thank You will start streaming on Prime Video

Naga Chaitanya after two back to back hit film Love Story and Bangarraju, snatched many eyeballs with his intense act of his next release, Thank You. Thank You got released in theatres on July 22nd and failed to create any sound at the box office. The film is a huge debacle in the career of the trio Vikram Kumar, Naga Chaitanya and the producer Dil Raju. 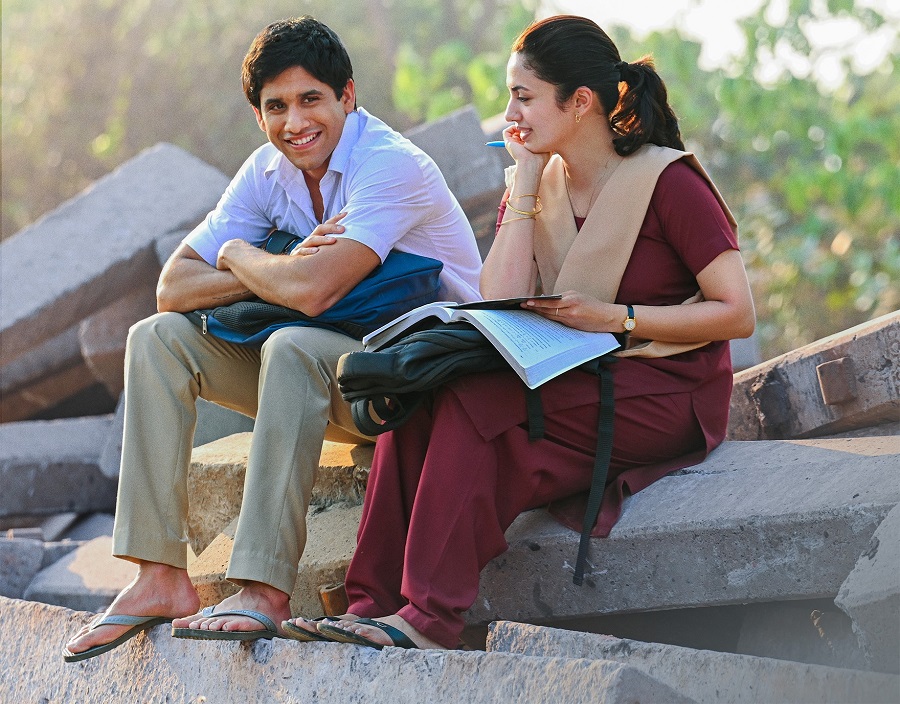 Dil Raju has decided to go for an early OTT release to compensate for the losses. Now, the film will make its OTT debut on Prime Video from August 11th which is just three weeks after the theatrical release.

The plot of this movie revolves around a successful app developer settled in the US. When his professional life clashes with his personal life, he is forced to revisit his past and his struggles. Telugu language romantic drama directed by Vikram K Kumar. This movie marks the third collaboration between Naga Chaitanya and Vikram K Kumar after Manam and the web series Dhootha. 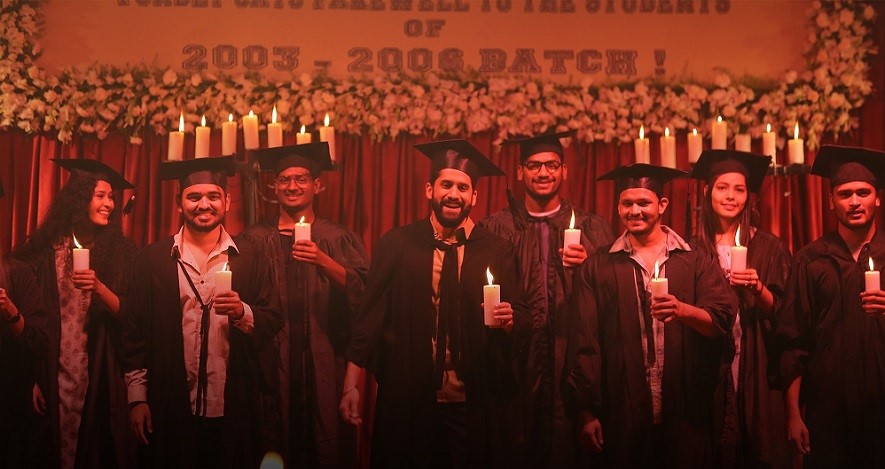 Naga Chaitanya is also awaiting the release of his Bollywood debut Laal Singh Chaddha, headlined by Aamir Khan. In addition, he also has an untitled film with Venkat Prabhu.