"The Warriorr" to be available on OTT this month

Tollywood’s young and promising star actor Ram Pothineni starrer recently released Telugu -Tamil bilingual cop action drama titled "The Warriorr". Sandakozhi, Paiyaa fame director Lingusamy, is donning the director’s cap for the film. The film had created much hype among the actor’s fans, before its release. Krithi Shetty portray the key characters in The Warrior, with Aadhi Pinnisetty of Eeram fame as the adversary. 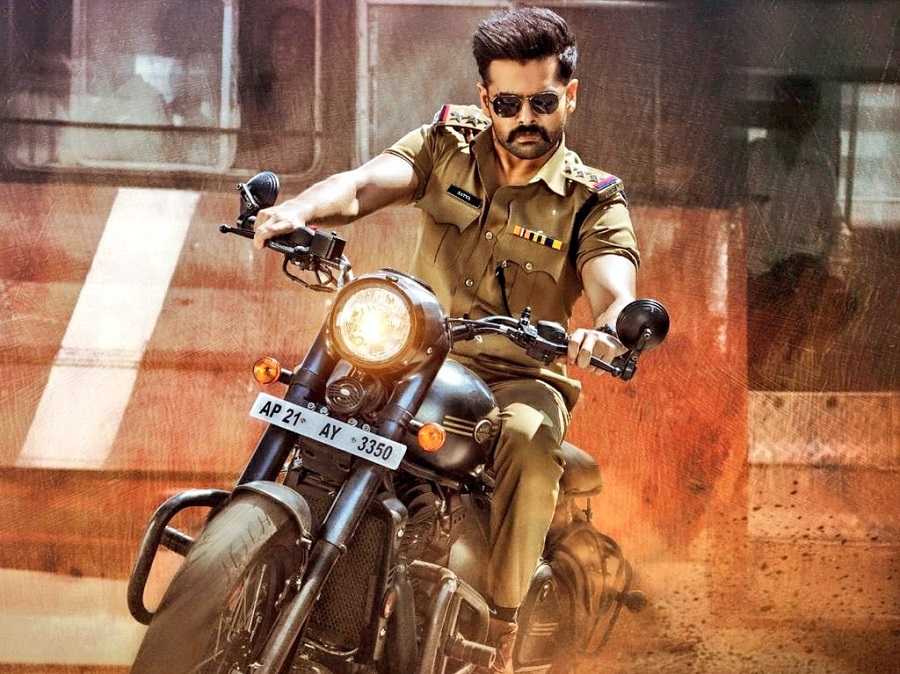 The film that was released on 14th July was packed with commercial elements and Aadhi and Ram’s performances were well received. Despite being an out-and-out mass entertainer, the film didn’t fare as expected at the box office. 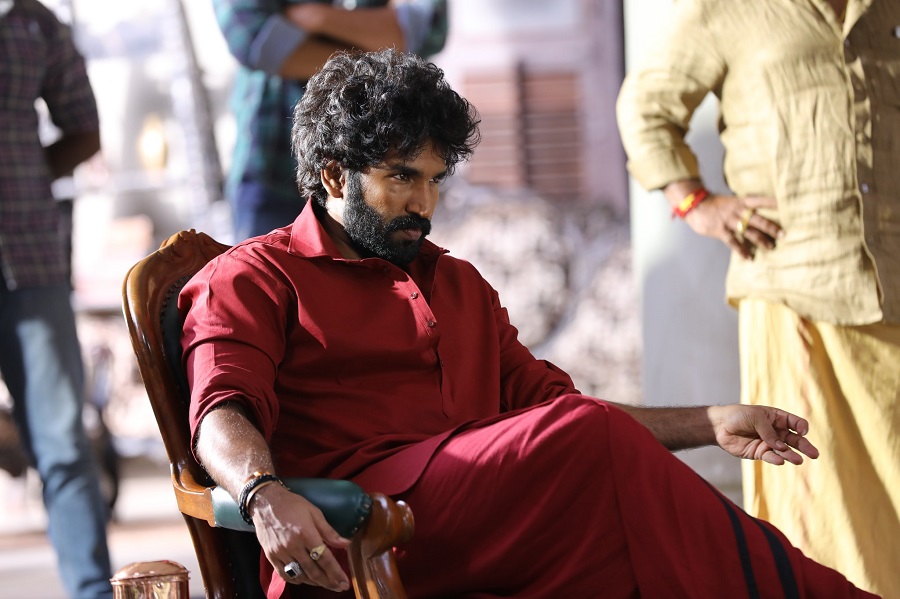 Leading platform Disney+ Hotstar has grabbed the streaming rights of the movie. Now, the platform has announced that the film will be streamed from August 11 onwards. The plot revolves around a doctor Satya, who goes against the medical mafia in Kurnool.

Devi Sri Prasad composed the music, with cinematography by Sujith Vaassudev and editing by Navin Nooli. Dialogues of the film are penned by Sai Madhav Burra in Telugu and Brinda Sarathy in Tamil.