Fahadh Faasil, is one of the most versatile actors in Indian cinema and never fails to surprise his fans with his stellar performances. His last outing was Malik with director Mahesh Narayan. Apart from direction he also has written, edited the movie. The film was released direct digital premiere on Amazon Prime Video on 15 July 2021. It received acclaim from critics praising the characterization and performances of the lead cast members especially that of Fahadh's performance. 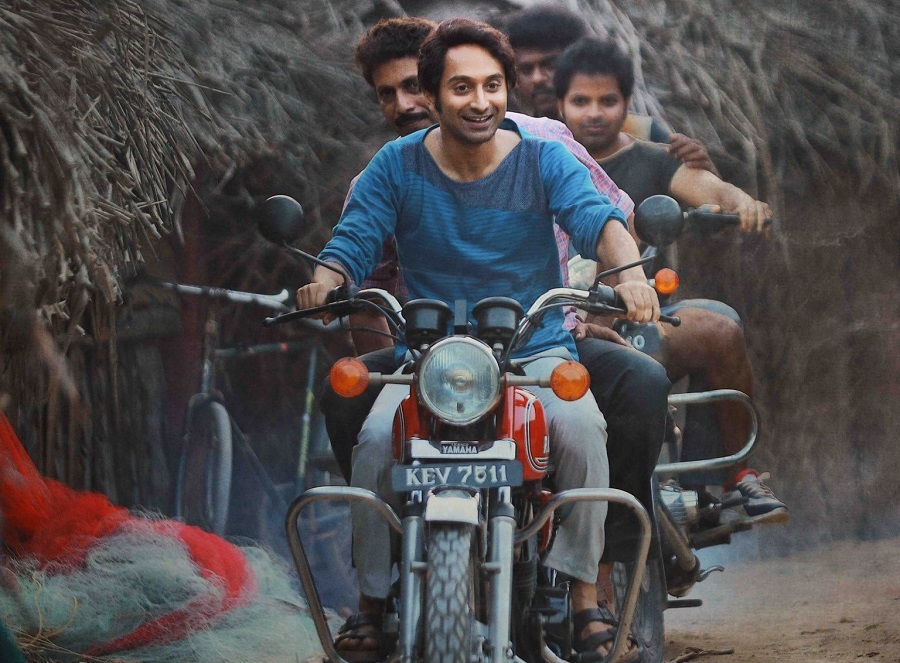 OTT platform Aha video has grabbed the streaming rights of Telugu dubbed version of Malik. Now, the platform has announced that the film will be streamed from August 12 onwards. So, Telugu audience also watching the famous political drama 'Malik' on Aha Video from this weekend.

Plot: Sulaiman, an ageing crime world kingpin in Ramadapally, Kerala is arrested by the police for committing numerous crimes and atrocities in his prime years. The police department then conspire to kill Sulaiman in the jail in order to put an end to his crime syndicate. Will they be able to do so? If yes, then how? The answers to these questions form the remaining plot.

Fahadh Faasil is playing the titular character, Sulaiman Malik. The National award winner is appearing as the leader of a minority group and is portraying the various phases of his character's life from a 20-year-old to a 60-year-old. Fahadh has shed around 15 kilos for his character and is appearing in four different get-ups. 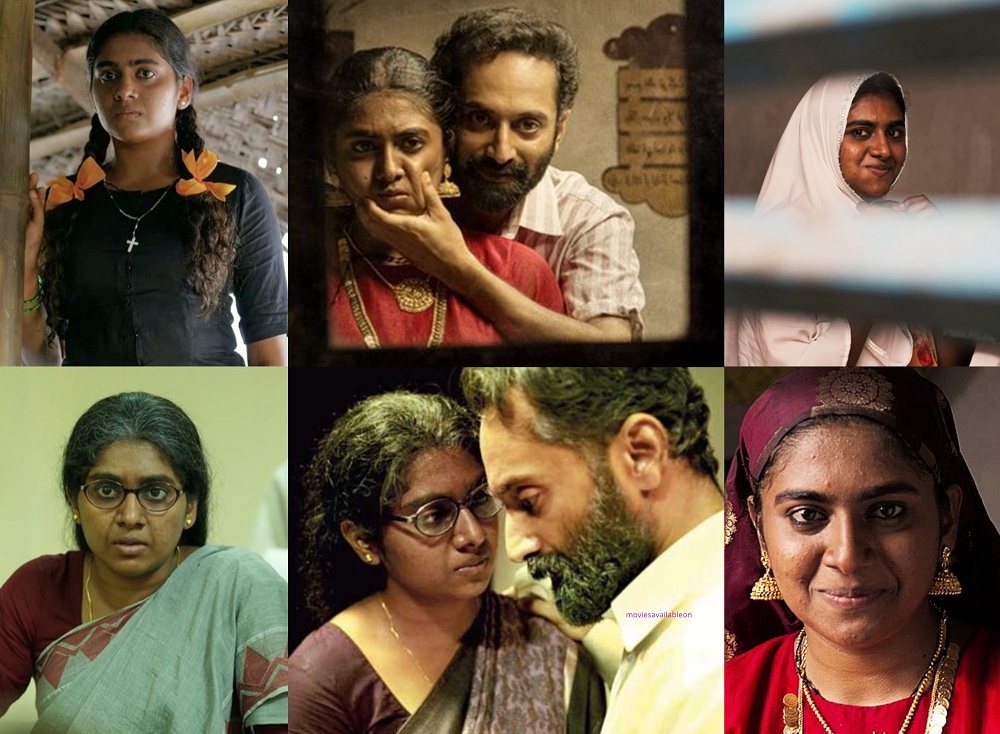 Nimisha Sajayan is appearing as the female lead in the movie. The talented actress is also appearing in three different get-ups in the Mahesh Narayanan directorial. Vinay Forrt, Joju George, Divya Prabha, Dileesh Pothan in pivotal roles. Sushin Shyam scoring the music for the film. Sanu Varghese is handling the camera.