Arunithi, who made his debut with Vamsam in 2010. He has been impressing fans by choosing a different set of stories for his films. He has many noteworthy movies to his name like D Block, Demonte Colony, Mounaguru and K-13. There are three thriller movies name start with D released / to be released in this year 2022.

Dejavu is a crime thriller film directed by Arvind Srinivasan. The much awaited film is released in theaters and have been receiving mixed reaction from critics. Arulnithi played as an investigation Officer. The film is based on a murder series which creates suspense in the film. The film also stars Madhu, Achyuta Kumar, Smriti Vekat, Mime Gopi and Kali Venkat in lead roles. Dejavu will stream on Amazon Prime Video (India), Tentkotta and Simply South (Outside India) from August 19th onwards.

Diary is the upcoming supernatural thriller directed by debutant Innasi Pandiyan starring Arulnithi and Pavithra Marimuthu in the lead roles. The film initially titled as 'Panivizhum Iravu', later was changed as Diary. The film explores the fear of traveling through hairpin bends in hill stations. Arulnithi will be seen as a cop again in this film and the story revolves around the frequent accidents on the Ooty-Coimbatore road. He is set out to unravel the mystery surrounding the accidents and the bus. Diary is set to release on August 26 in theatres.

Arulnithi will next appear in an untitled movie by Gowtham Raj, who is known for directing the popular thriller Raatchasi. Dushara Vijayan will be seen sharing screen space with Arulnithi. Imman scoring the music for the film and Produced by Olympia Movies.

Here is Arulnithi new look for his upcoming project. 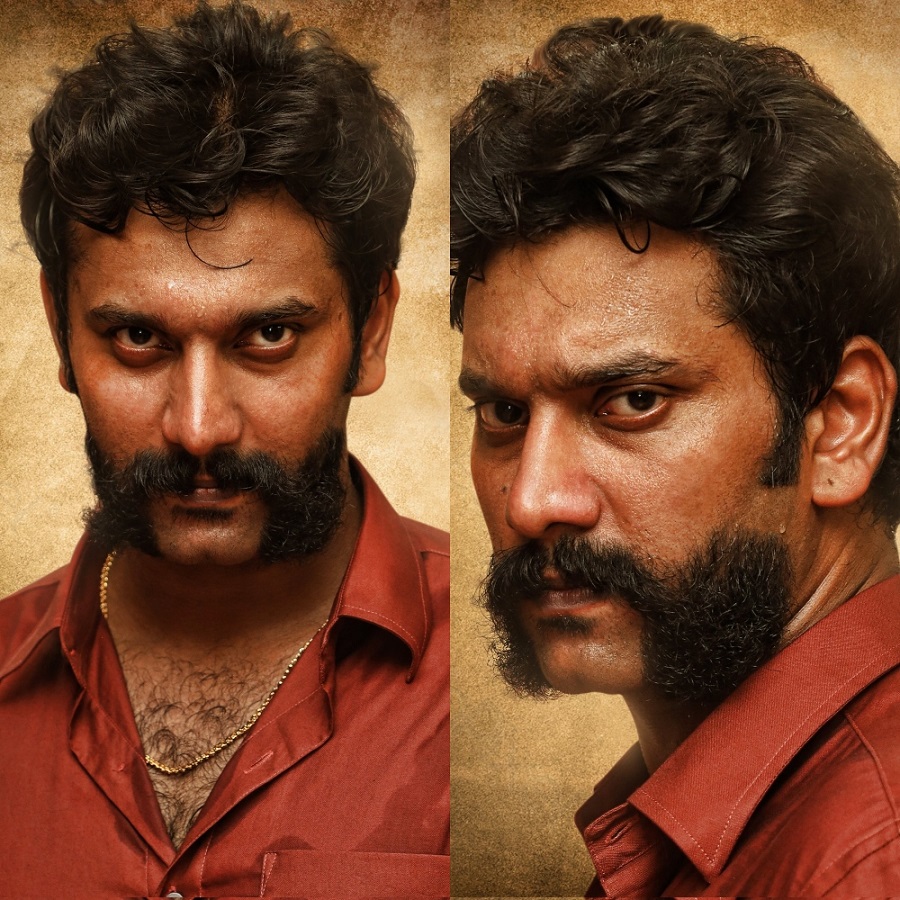