Actor Arun Vijay teamed up with his brother-in-law, director Hari for the rural entertainer 'Yaanai in Tamil, Enugu in Telugu', which was released in theatres on July 1. The movie had many brilliant flashes, among which the single-shot action sequence performed by Arun Vijay won a stupendous response. After a blockbuster success at the box office, the film is all set to start premiering from August 19 on ZEE5. 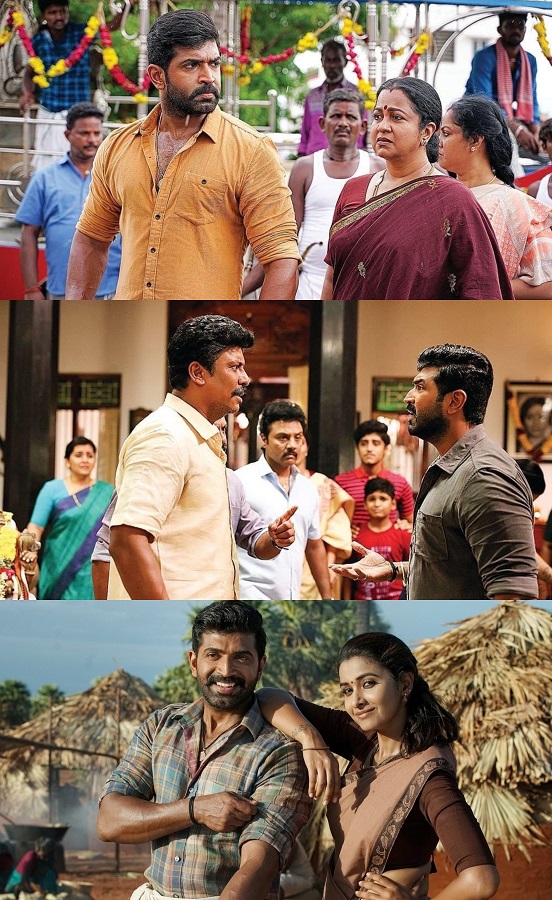 The story of Yaanai revolves around PRV's family, who lives with his two wives and children. A family feud between the children of both the wives and accidental death in the family drives the situation out of hand. How the protagonist, like an Elephant, protects his family is about Yaanai. 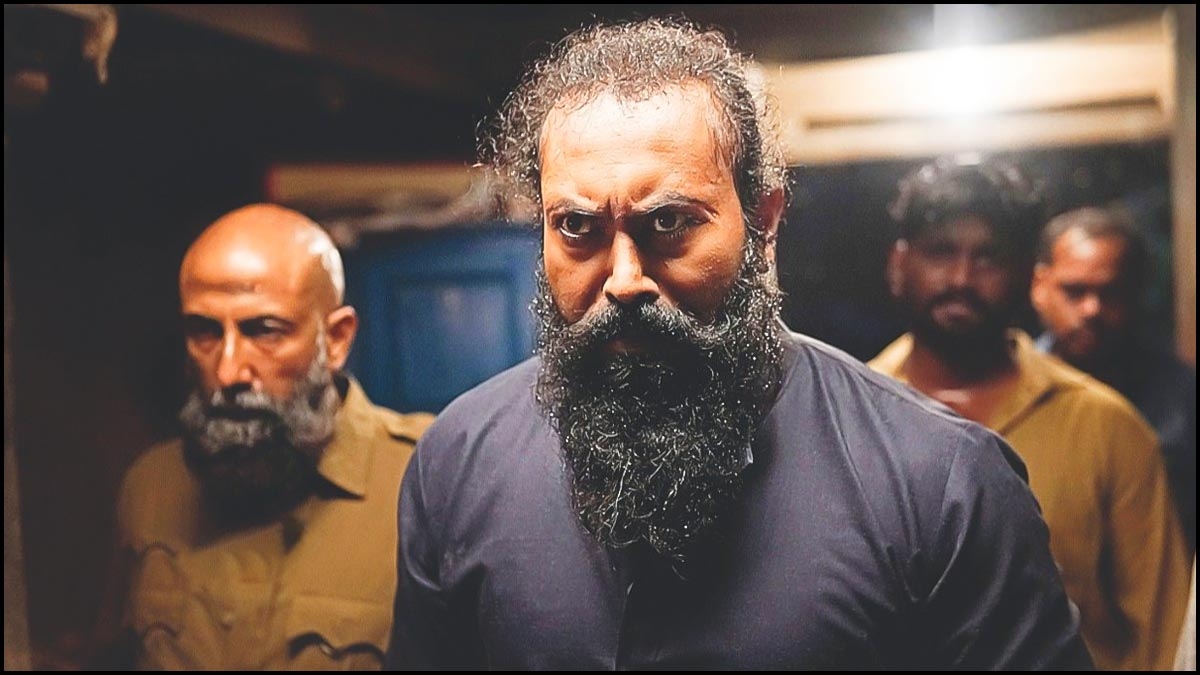 Yaanai also has the actors Priya Bhavani Shankar, Samuthirakani, Ammu Abirami, Yogi Babu, Radhika Sarath Kumar, and KGF Ramachandra Raju in significant roles. Yaanai got acclaim for the strong comeback of director Hari. S. Gopinath is handling the camera, GV Prakash is scoring the music for the film. The movie produced by Vedikkaranpatti S. Sakthivel under the banner Drumsticks Productions.