Jiivi 2 will be live for streaming via Aha Video

Jiivi 2 is an upcoming Tamil thriller film directed and written by V.J. Gopinath. It is a sequel of 2019 blockbuster film Jiivi which was also directed by V.J. Gopinath in his directorial debut. Neat writing and engaging screenplay makes Jiivi a good thriller. Hence, the film received highly positive reviews from audiences as well as critics. The film available on Prime Video in Tamil. It was also dubbed into Telugu and is currently available on Aha Video. 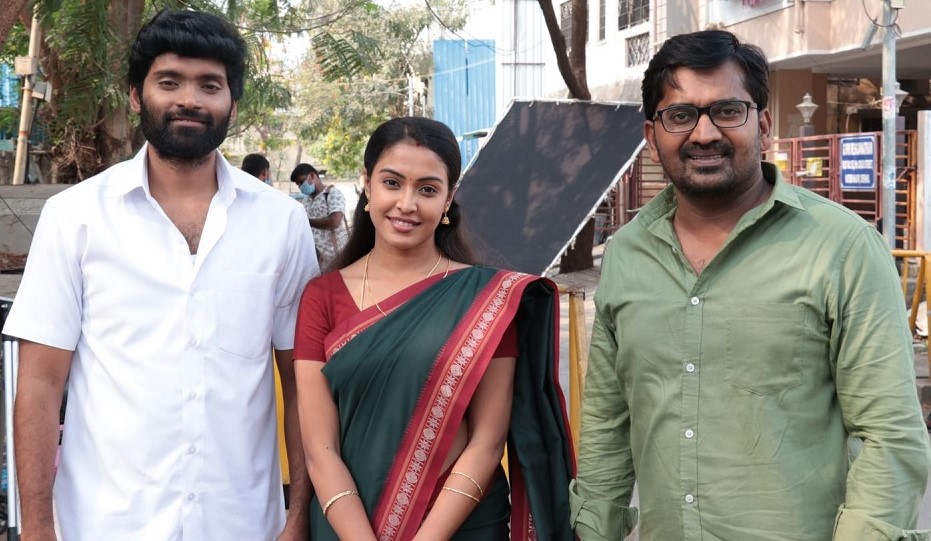 The makers surprised thriller film lovers by announcing that Jiivi 2 will skip theatrical release; the movie will have a direct release on Aha Tamil on August 19. Vetri, Karunakaran, Aswini Chandrashekar, Rohini, Mime Gopi who played the titular roles in the first part, are all reprising their characters in the sequel. 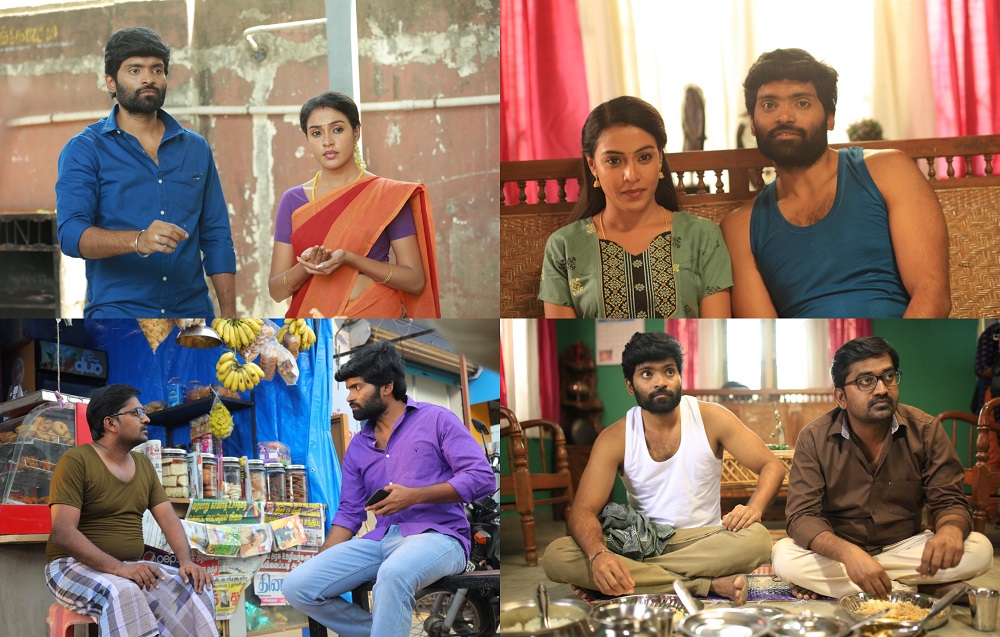 The movie is said to begin from where the first part culminated with an effective twist. While Jiivi was about how the protagonist (Vetri) and his friend (Karunakaran) indulge in a crime after which they lose happiness in life, Jiivi 2 is expected to revolve around the various consequences they face because of the mistakes they committed. How they set out to rectify their wrongdoings and the price they pay for their deeds form the rest of the story in the sequel. Jiivi 2 is currently the most-awaited sequel in Kollywood.

Have a look at the trailer of the film here

The same technical crew that made 'Jiivi' has been retained for 'Jiivi 2'. Praveen Kumar is the director of photography for the film, which has music by K.S.Sundaramoorthy and editing by Praveen K.L. Suresh Kamatchi has bankrolled the project under V House Productions.