Rajkummar Rao and Sanya Malhotra starrer "HIT - The First Case" was released in theatres on 15th of July 2022. The mystery-thriller HIT is the remake of the 2020 Telugu hit of the same name, directed by Sailesh Kolanu, who helmed the original. The film couldn’t get off to a good start and it went completely unnoticed at the ticket counters with abysmal numbers. HIT is now gearing up for its OTT debut several weeks post its theatrical release. The film will be made available for streaming on its OTT streaming partner Netflix from the 28th of this month. 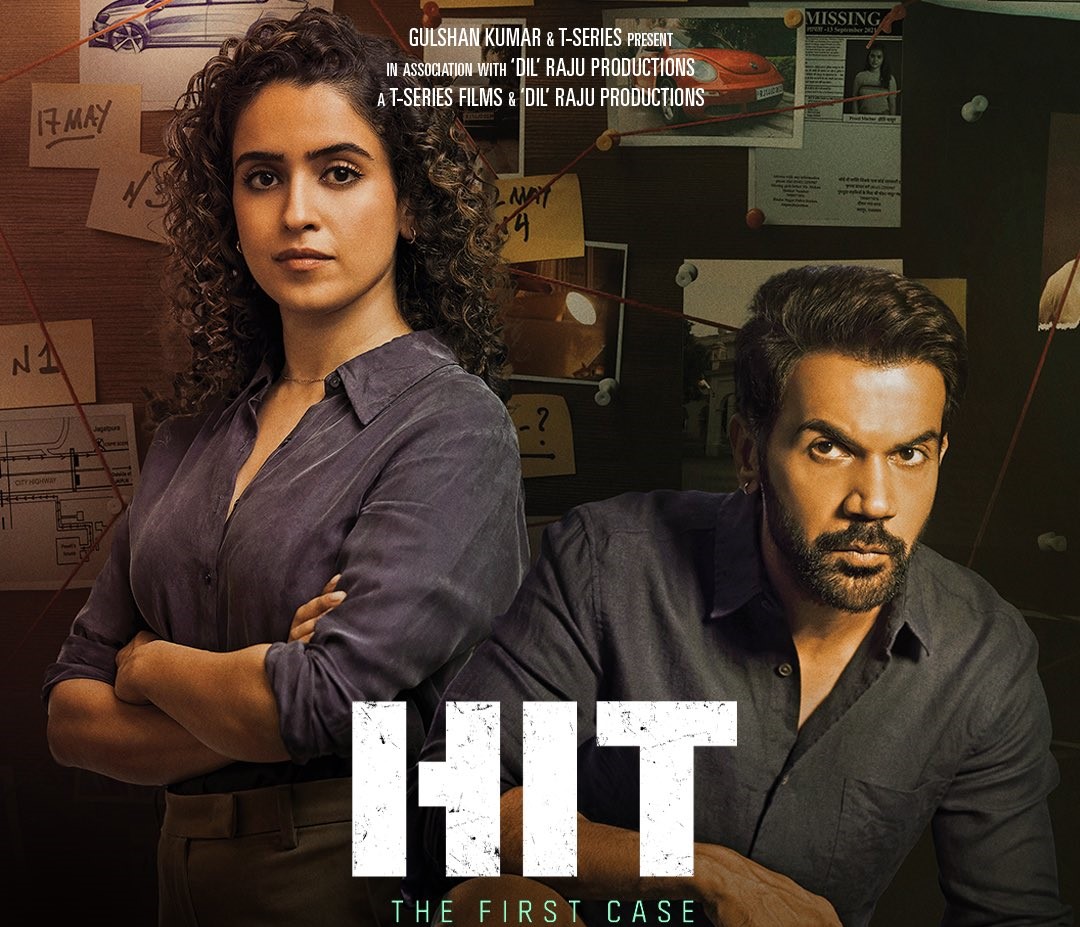 'HIT', which stands for Homicide Intervention Team, narrates the story of a cop (Rajkummar Rao) who is on the trail of a missing woman while he struggles with mental health issues. Later he learns about his lover, who has also gone missing. Finally, the rest of the story is around how he discovers who the perpetrator is.