Ashok Selvan, the actor is stepping into the thriller once again after his initial movie Thegidi. The film is Ashok Selvan's fourth outing this year after Sila Nerangalil Sila Manidhargal (streaming on Aha Tamil), Manmadha Leelai (streaming on Aha Tamil) and Hostel (streaming on Prime Video). Vezham is a revenge drama in crime thriller backdrop, written and directed by Sandeep Shyam. The movie, which was released in theatres on June 24, opened to mixed response from critics and film lovers. 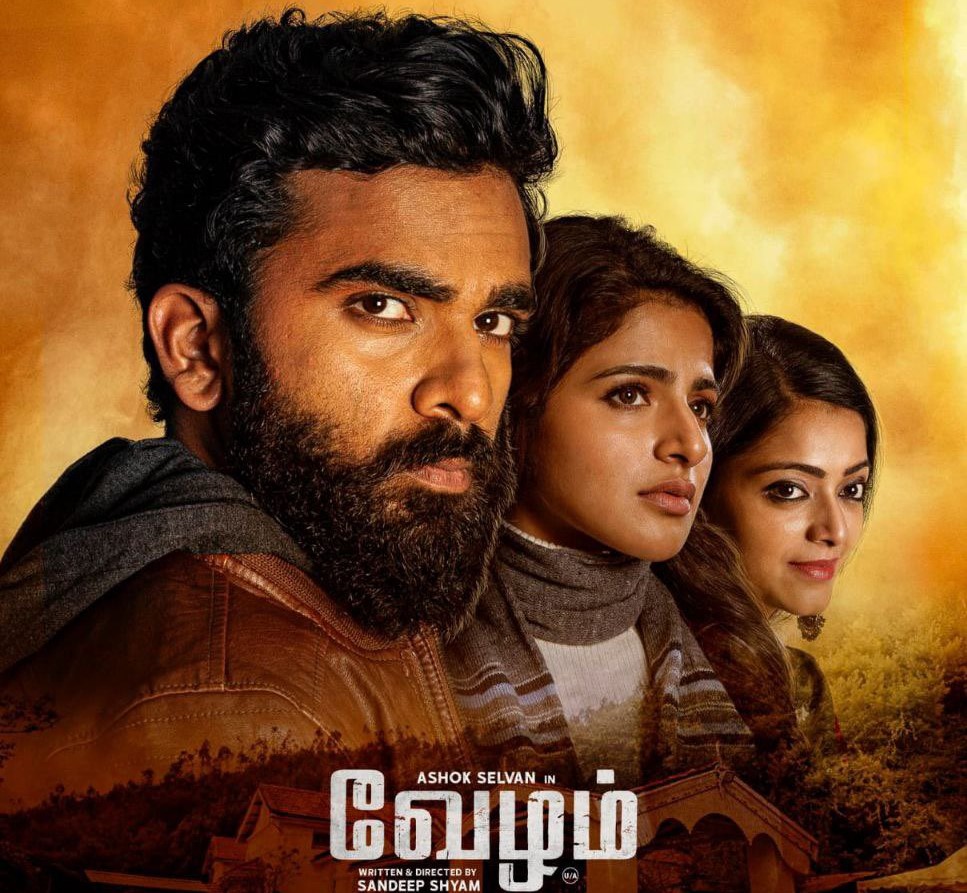 Janani, Iswarya Menon, Sangili Murugan, P.L.Thenappan, Mohan Agashe are additional actors who appear in Vezham. Shakthi Arvind has cranked the camera. AK Prasath has edited the movie which has music composed by Jhanu Chanthar. Bankrolled by K4 Kreations. Vezham started streaming on Amazon Prime Video from August 26. The makers did not inform movie lovers about the film's digital premiere and it came as a surprise for them.

With innocent people falling prey to a psychotic serial killer, Ashok fights against all the odds to unveil the mysteries of his past and seek retribution for the injustice that happened to the love of his life.