Mollywood veteran director Joshiy and the legendary actor Suresh Gopi made their massive comeback after a long gap recently with the investigation thriller ‘Paappan’. The film received good response from the audience and three weeks after its release, the film entered the Rs 50 crore club. Now the makers have announced the OTT release date of the film. The film will be released through Zee5 on September 7 onwards. 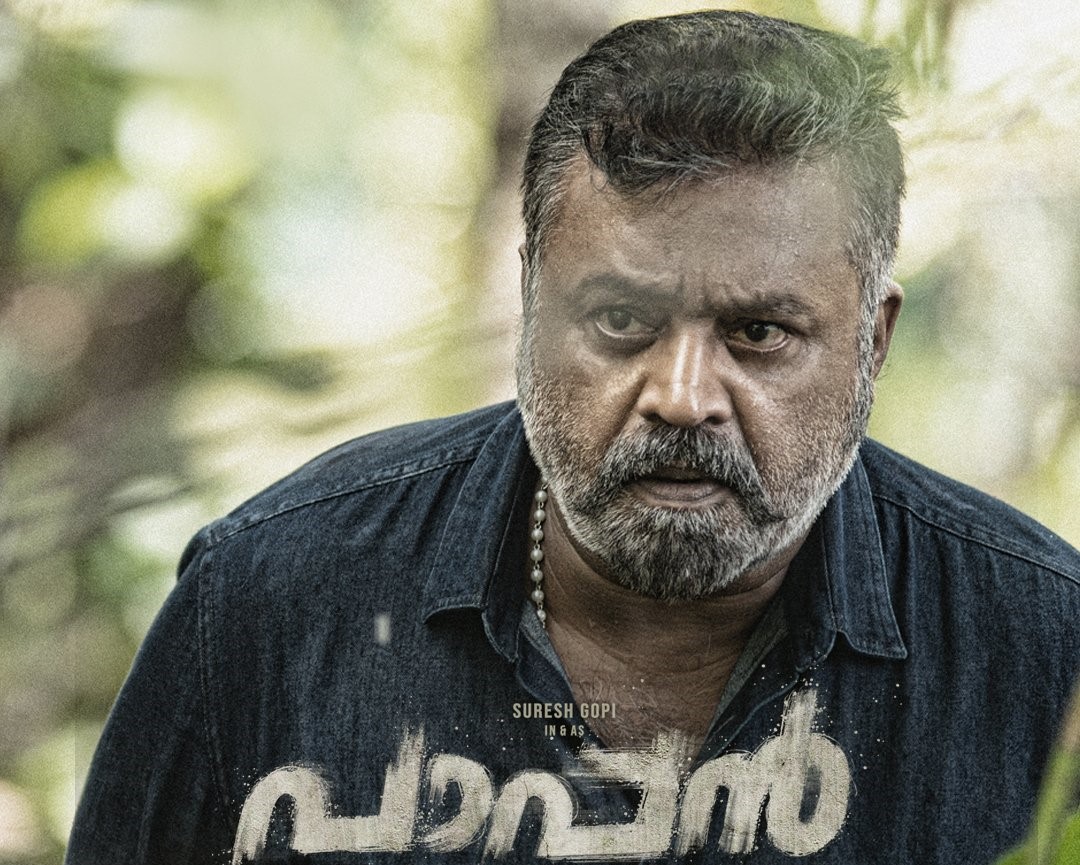 In this film, Suresh Gopi and his son Gokul are also reunited for the first time onscreen. Along with Nyla Usha, Neeta Pillai, Asha Sharath, and Kaniha playing supporting parts in Paappan, Suresh Gopi plays as a retired S.P. Neetha Pillai plays the female lead in the movie. She appears as the police officer investigating a series of crimes.

The film scripted by RJ Shaan, Jakes Bejoy composed the magnificent soundtrack in ‘Paappan’ and the editing section was handled by Shyam Sasidharan. Ajay David Kachappilly cranked the lens for this investigation thriller.

On the other hand, Suresh Gopi is gearing up for the release of his next film with Jibu Jacob which is titled ‘Mei Hoom Moosa’, and the film is scheduled to hit the big screens on September 30 this year.