Dulquer's Sita Ramam will be available on Prime

Dulquer Salmaan latest poetic romance drama "Sita Ramam" was released on August 5, directed by Hanu Raghavapudi. The film emerged as a big success at the box office earning more than Rs 75 crore. Now, after a successful theatrical run, ‘Sita Ramam’ is making its way to home screens as it is all set to stream on a popular OTT platform Prime Video from September 9 onwards. The film will be accessible in Malayalam, Tamil, and Telugu. 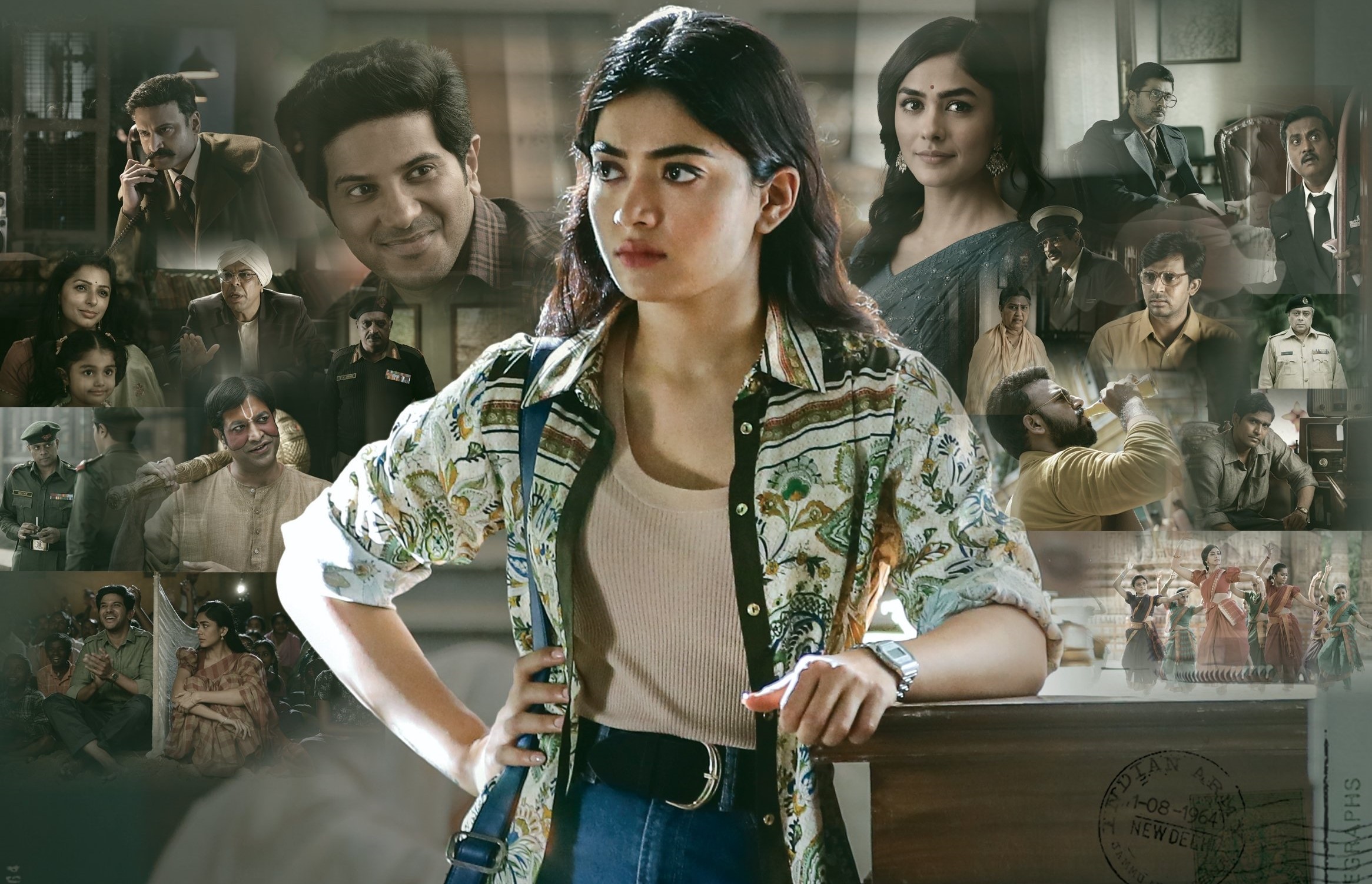 Filled with charming performances and mesmerizing music, Sita Ramam unravels the mysterious love story. Set against the backdrop of a war in 1965, it has Dulquer Salmaan playing the character of Lieutenant Ram, an orphan, serving the nation in snow-clad mesmerising terrains and gleaming lakes of Kashmir. His lady love Sita Mahalakshmi played by Mrunal.