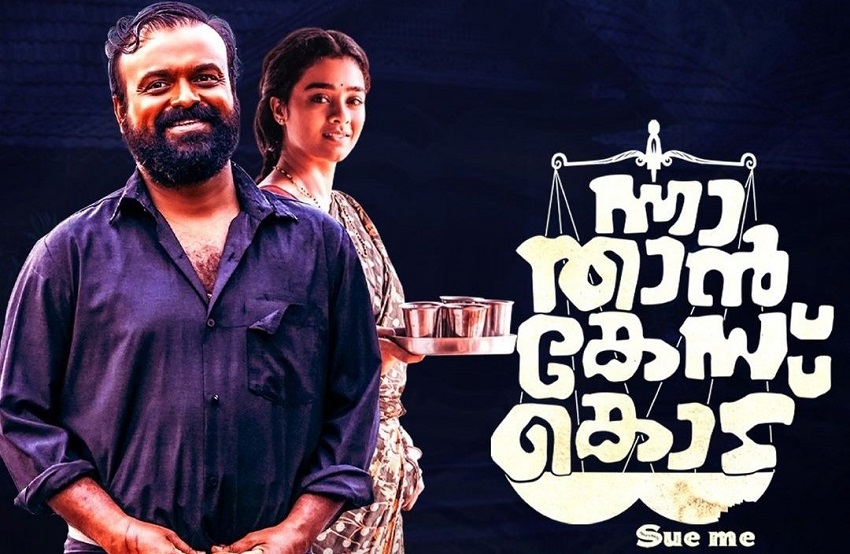 Nna Thaan Case Kodu will be available on Disney+ Hotstar as a special Thiruvonam release on September 8 onwards. The film will be accessible in Malayalam, Tamil, and Telugu. Audiences who missed the excellent movie in theatres are ecstatic about the latest update.

Nna Thaan Case Kodu is about a petty thief's attempts to clear his name in connection with a crime he did not commit. The film got clicked with the audience majorly for Kunchacko performances and the content that brings out the current issues faced by society. The supporting cast included PP Kunhikrishnan, Basil Joseph, Rajesh Madhavan, Sibi Thomas, Unnimaya Prasad and others.