RJ Balaji was last seen in the film ‘Veetla Visesham’ which is a remake of the Hindi film ‘Badhai Ho’ that starred Ayushmann Khurrana. As per latest reports, the actor has now signed up for his next film with director Gokul, who is known for his work in Rowthiram, Idharkuthane Aasaipattai Balakumara and Anbirkiniyal.

Shivani Rajashekar, who will play the leading lady in this movie. The film is reportedly titled as ‘Singapore Saloon’ and Vels Film International to be bankrolled the film. Shoot starts from September 13th and It is expected that the film will go on floor at the end of this year. 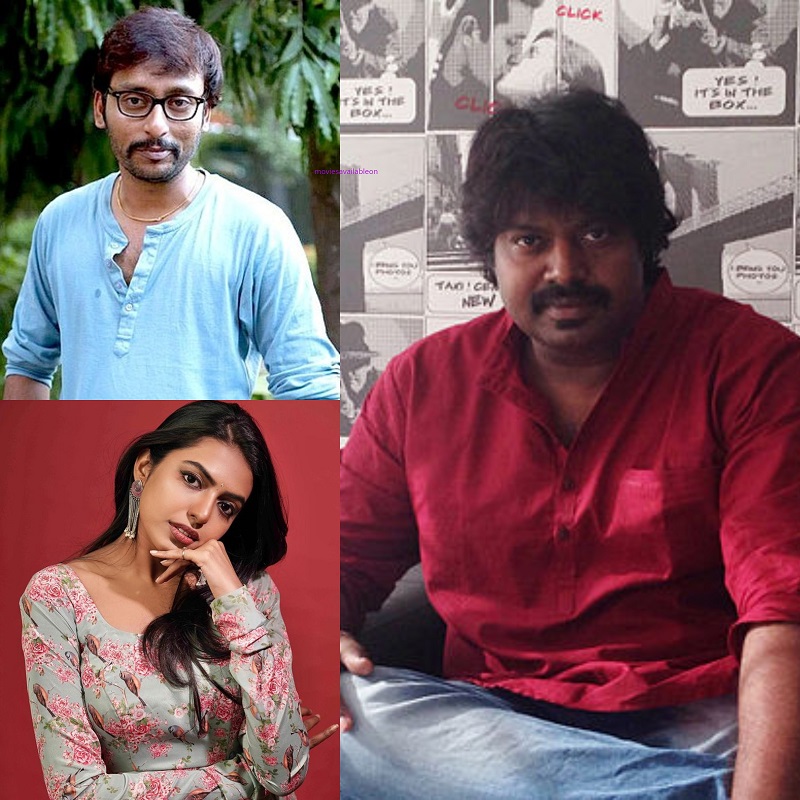 Apart from this, RJ Balaji will also be seen in Yung Mung Sung, shoot will be delayed.