Attention Please will be live for streaming via Netflix

Jithin Issac Thomas directorial debut Attention Please, which hit screens on August 26 and has an impressive 8.9 rating on IMDb. The film is one of the best-rated films from the Malayalam film industry this year. Tamil filmmaker Karthik Subbaraj's banner Stone Benchers debuted in Malayalam by presenting the film. It stars Vishnu Govindan, Sreejith Babu, Anand Manmadhan, Jicky Paul, Jobin Paul and Athira Kallingal as lead characters. 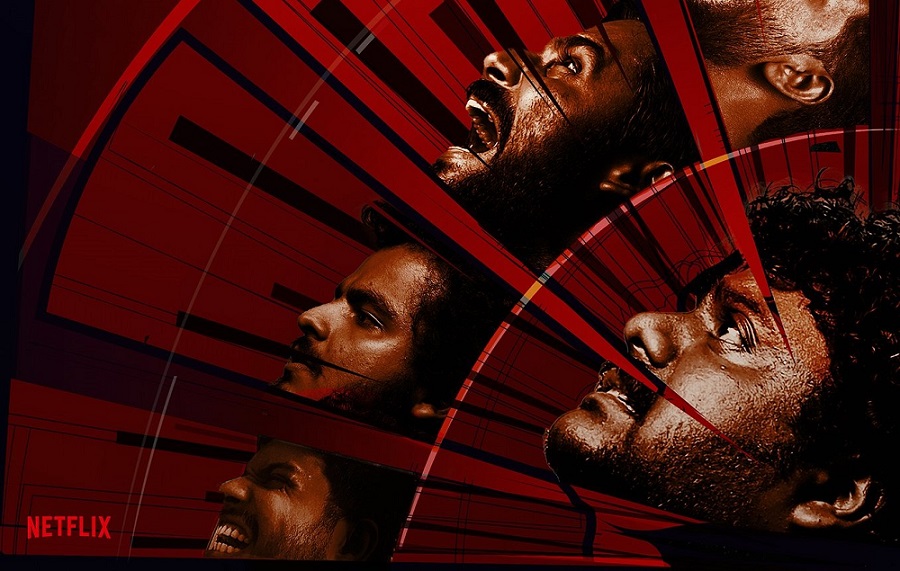 The film is an edgy thriller, where the entire story takes place inside an apartment and its adjoining terrace. Attention Please is now set to have its OTT release. The film will start streaming on Netflix on September 16.

The Netflix synopsis of ‘Attention Please’ states, “An aspiring yet luckless filmmaker begins to narrate a series of unsettling tales to his friends, while the evening takes a disturbing turn.”