DON actor Sivakarthikeyan's next release in Tamil cinema will be Prince, Produced by Shanthi Talkies, Suresh Productions and Sree Venkateswara Cinemas, director Anudeep (Jathi Ratnalu fame) helmed the movie. Prince will mark the debut of Anudeep in Kollywood. Prince is being made as a Tamil - Telugu bilingual and the film will mark Sivakarthikeyan's debut in Tollywood.

The latest buzz is that director Anudeep revealed that Prince will be getting released worldwide on October 21, during the occasion of Diwali. While Diwali will be celebrated on October 24 this year, Prince will hit the screens three days ahead of the festival. Interestingly the film will be SK's first ever Diwali release. 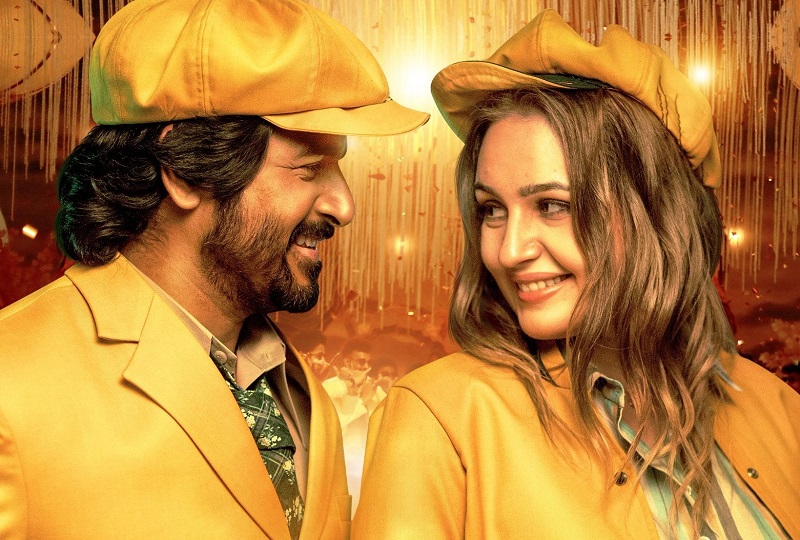 The story is about a love story between an Indian youngster and a foreign girl. Ukrainian actress Maria Ryaboshapka is paired with SK while Sathyaraj, Naveen Polishetty, Premgi Amaren and Prankster Rahul are cast in key roles. Thaman scored the music while Manoj Paramahamsa handled the cinematography and Praveen KL took care of the editing.

Karthi's Sardar is the other Diwali release of this year that will release along with Prince.