Babli Bouncer is a coming of age film starring Tamannah Bhatia as the lead role and one of the most underrated directors Madhurt Bhandakart is directed the film. Babli Bouncer jointly produced by Fox Star Studios and Juglee Pictures.

Instead of a theatrical release, the movie will be directly heading to digital streaming. The film will be made available on Disney+ Hotstar from September 23, 2022 in Hindi, Tamil and Telugu. 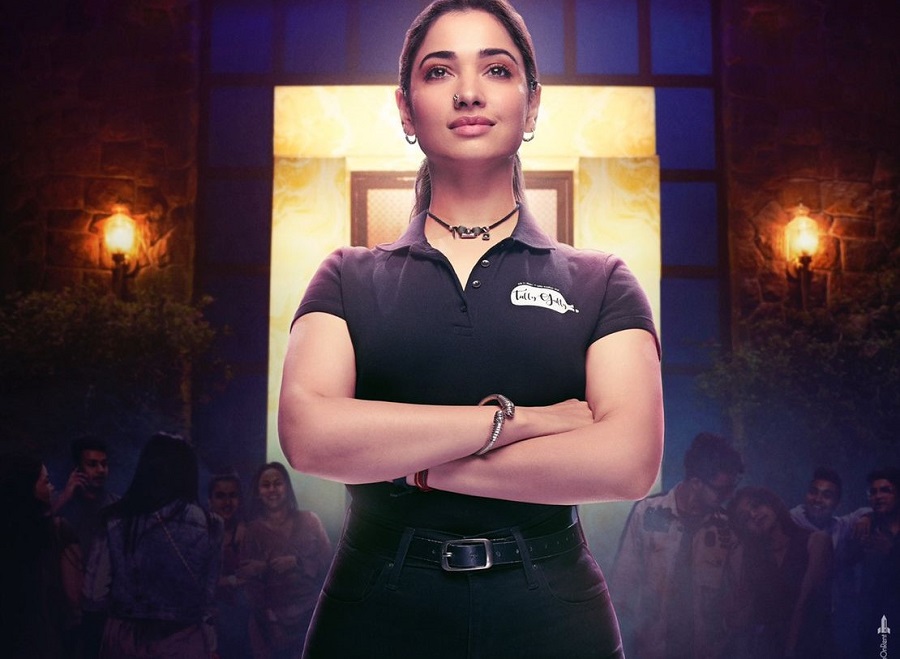 The plot revolves around Babli, a local of Asola Fatipur, tries to become a bouncer, would she be able to do so, and what obstacles will she face on her way? Apart from Tamannah as a lead role, Saurabh Shukla, Abhishek Bajaj, and Sahil Vaid are in crucial roles.

Tamannaah's upcoming film "Gurtunda Seetakala", will be releasing in theatres on the same day as "Babli Bouncer" OTT debut. The film directed by Nagashekhar, is a romantic drama starring Satya Dev along with Tamannaah.