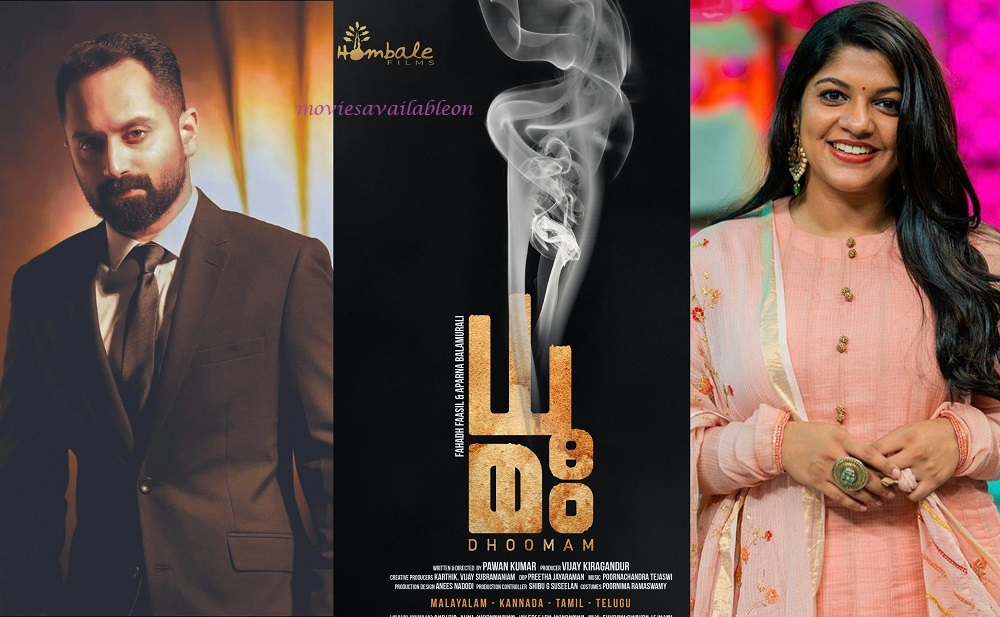 Dhoomam marks the second release from the production house in the Malayalam Film Industry, after the grand announcement of Tyson earlier. The film will have Preetha Jayaraman as the cinematographer whereas Poornachandra Tejaswi will be composing the music for the film and Anees Nadodi will be the art director.

Fahadh is currently working on Pushpa 2, a sequel to the 2021 blockbuster Pushpa. It features Allu Arjun in the titular role.

Dulquer's Sita Ramam will be available on Prime