Amitabh Bachchan has dominated Indian cinema for more than 50 years. He has contributed to more than 200 films so far. The baritone-voiced, tall and lean performer made his stage debut in 1969 with “Saat Hindustani.”

The iconic performer Big B will turn 80 on October 11. On this special day, Film Heritage Foundation is organizing a 4-day event titled 'Bachchan Back To The Beginning' in partnership with PVR Cinemas from 8-11 Oct 2022 in 17 Cities across 22 cinemas. 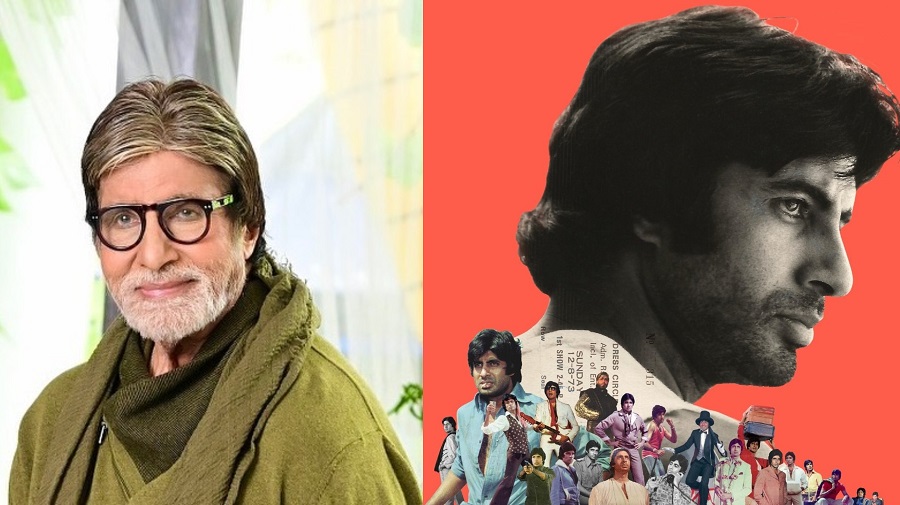 As a special incentive to his fans, PVR Cinemas has made available a movie pass at Rs 400 that can be purchased online through the PVR App and web. The pass can be redeemed across all days in any of the 22 cinemas where the movies are running. Single-movie tickets would be priced at Rs 80, according to the press release.

Amitabh’s upcoming film Goodbye, which also stars Rashmika Mandanna and Neena Gupta. It is slated to hit the screens on October 7, 2022.