The movie ‘Cobra’ which was released in theaters last month did not give the expected success. But Vikram got a good applause for his hard work. Cobra fans who missed the August 11 cinema debut can now view it in the comfort of their own homes. The film will be making its OTT debut on Sony Liv from September 28, 2022, in Tamil, Telugu, Kannada and Malayalam. The film also streaming on Simply South and Tentkotta (outside India) platforms. 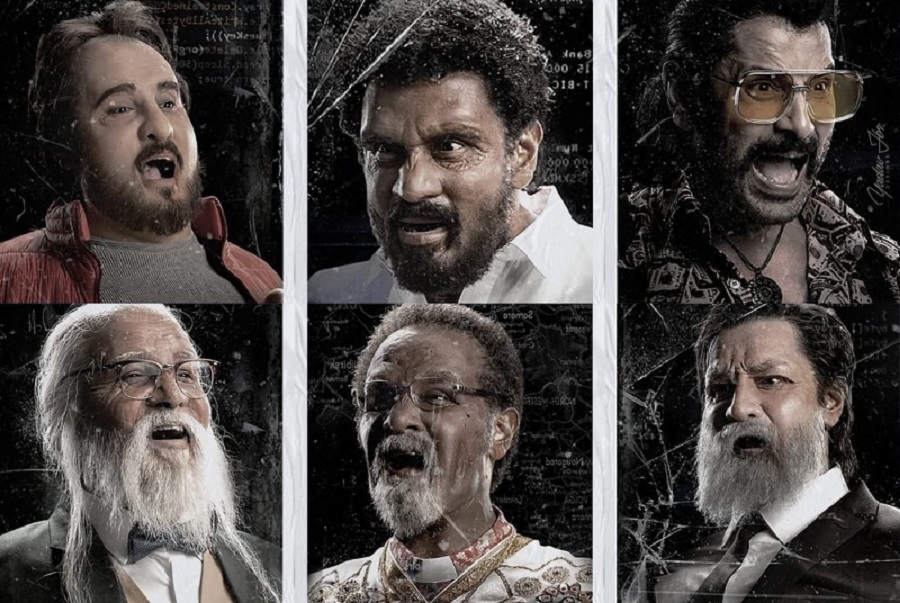 For the first time, Vikram and the burgeoning Ajay Gnanamuthu collaborate in this film. Ajay is well known for his work on the critically acclaimed Demonte Colony and the previous year’s Imaikka Nodigal film. Srinidhi Shetty and Irfan Pathan are making their acting debuts in this film. The movie also features K.S. Ravikumar, Roshan Mathew, Anandraj, Robo Shankar, Mia George, Mirnalini Ravi, Meenakshi Govindrajan in key roles. Cobra was edited by Bhuvan Srinivasan and has a score composed by A.R.Rahman. Bankrolled by S S Lalit Kumar's Seven Screen Studios.

If we look at the story once.. At the beginning of the movie, the Chief Minister of Odisha is brutally murdered. Within a few years, a British prince is murdered in front of everyone at his wedding. Mathematician Madhi (Vikram) is behind it. He doesn’t use the phone and internet at all. He does all this cleverly under different guises. But the investigating officers will find a corporate connection behind these two murders.

Interpol officer Aslan (Irfan Pathan) senses that the Russian minister is in similar danger and warns the country’s authorities. On the other hand, a hacker is also trying to find the mind. And in the midst of these challenges, did Madhi successfully implement his plan or not? Who is the real mind? is the story of the movie.