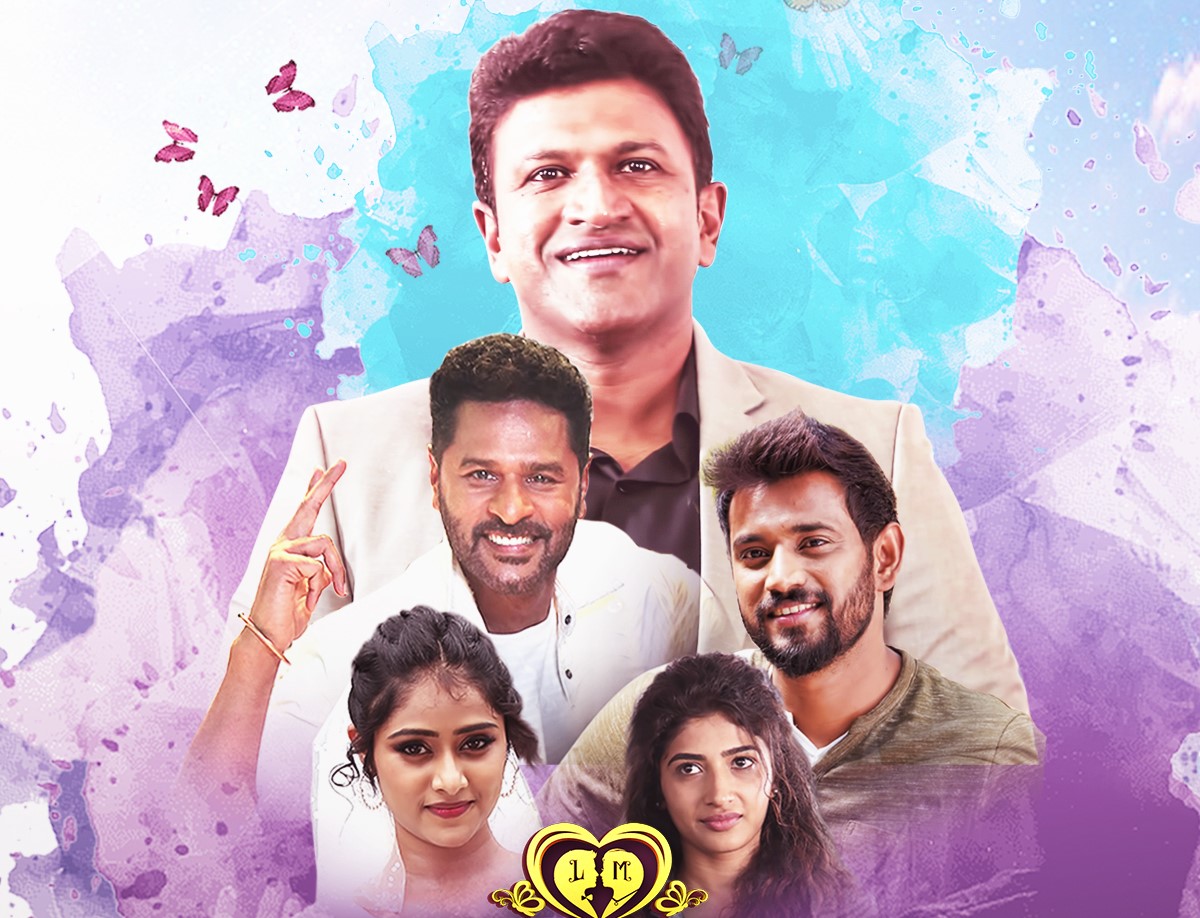 Lucky Man has time travel at its centre. Arjun Nagappa (Krishna) gets married to his friend Anu (Sangeetha Sringeri) but things don’t go as planned, and they decide that divorce is the only way to go. Arjun, who is caught in the predicament, is spotted by God (Puneeth Rajkumar), who offers to help him. God gives him a second chance to change his past. Will Arjun get ‘lucky’ in marriage and win in life? Will childhood best friends become good life partners? Answers this good feel entertainer.

Ace Kannada actor Late Puneeth Rajkumar plays the role of God in this film and his character was thoroughly enjoyed both by the critics and the fans. Music by Vijay and Vicky. Parsa Pictures banner produced the film.

Makers are also planning to release a Telugu version of the same film, as Ori Devuda, with Vishwak Sen and Mithila Palkar in lead roles. As per media reports, this version will release on October 21, 2022.