The film released on the silver screens, on September 23, 2022, and it hasn’t gotten a solid response from the audience and failed to make an impact at the box office. 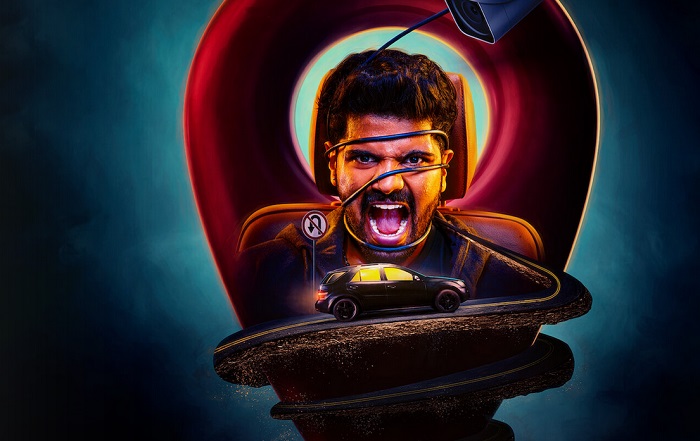 Within two weeks of its theatrical release the film will stream on Netflix from October 7, 2022, and audience can choose to watch the same in Telugu, Tamil, and Malayalam languages.

The plot revolves around Raju, a small-time thief breaks into a specialized car with a special security system that traps him inside. The car becomes a cage with no way out. Raju races against time to survive inside while an enemy has complete control over the car. Will Raju be able to survive? What does the enemy want?

Simha plays the lead alongside Preeti Asrani. The film also stars Samuthirakani in a significant role. Produced by Suresh Productions and Guru Films, the music for Dongalunnaru Jagratha is given by Kaala Bhairava.