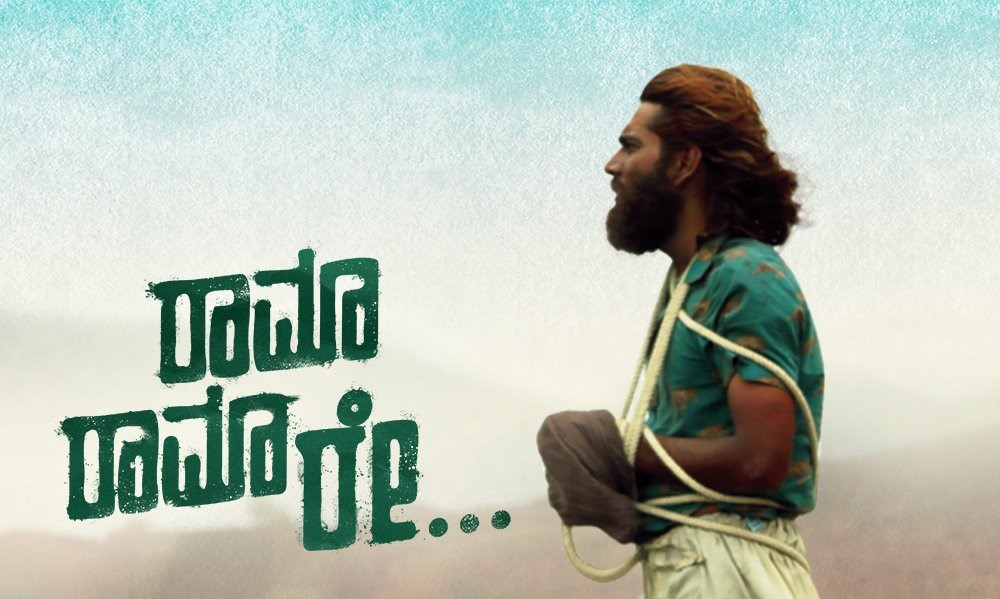 Rama Rama Re follows the story of a convict on death row. However, he manages to escape from prison and accidentally ends up traveling with a retired veteran of the Police Department and an eloped couple. The film was rated 8.2 out of 10 on IMDb.

For far too long the film wasn’t available on any platform for streaming. Since Zee5 is streaming the film right now. The film was remade in Telugu in 2018 as Aatagadharaa Siva and a Marathi remake is currently in progress.