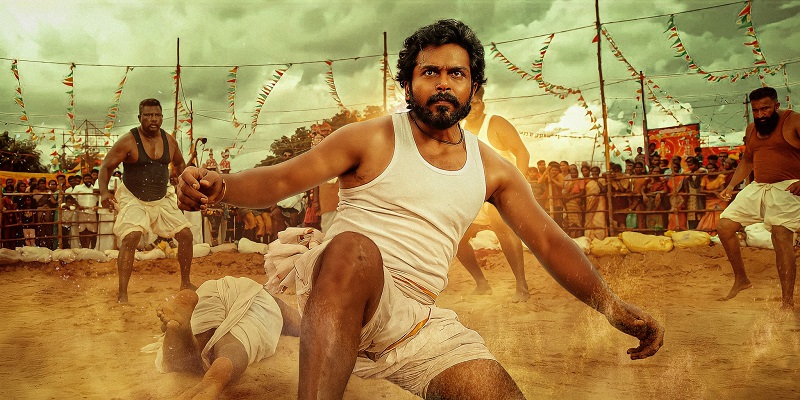 Karthi played the titular role in the film whereas Director Shankar daughter Aditi Shakar played his love interest Thaen. Apart from the leads, the movie also features Prakash Raj, Rajkiran, Soori, and others in important roles.

The film’s revolve around a young village boy Viruman, who leaves his house after he gets to know that his father is the reason for his mother’s suicide. Since then, there has been rivalry between him and his father.

The music was composed by Yuvan Shankar Raja, and the film was funded by 2D Entertainment. Karthi’s upcoming movies Sardar, will hit the screen on this Diwali. Also released in Telugu.