Feel-good coming-of-age movie Thank You got released in theatres on July 22nd and failed to create any sound at the box office. Naga Chaitanya played three different shades of one character in the film. Playing Abhiram is one of the finest performances by Naga Chaitanya so far in his career.  The Telugu audience particularly loved Naga Chaitanya’s performance in the film. 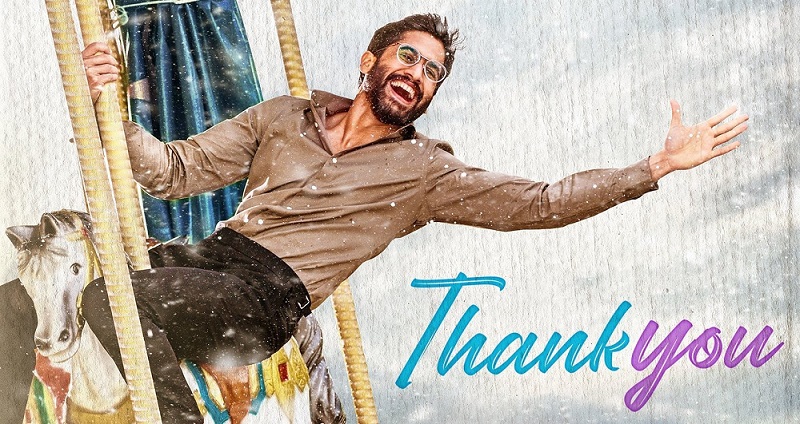 The film will make its OTT debut on Prime Video from August 11th which is just three weeks after the theatrical release. Latest Buzz is that, the platform released the dubbed version of Thank You in Tamil, Malayalam and Kannada.

The plot of this movie revolves around a successful businessman who is compelled to pause and reflect upon his life after a life-altering incident. Raashi Khanna has performed the title role. Both Malvika Nair and Avika Gor played pivotal roles in the movie. Thaman S. has written the soundtrack for the movie.

Naga Chaitanya next film will be directed by Venkat Prabhu.