Oru Thekkan Thallu Case Malayalam Action film directed by debutant Sreejith N, released at the theatres on 8th September 2022 coinciding with Onam holidays. The movie failed to create a mark at the box office. The film based on GR Indugopan’s short story ‘Amminipillai Vettucase’ is set in the coastal terrain of Thiruvananthapuram in the 80s. The film streaming on both Netflix India and Simply South from October 5th, 2022. 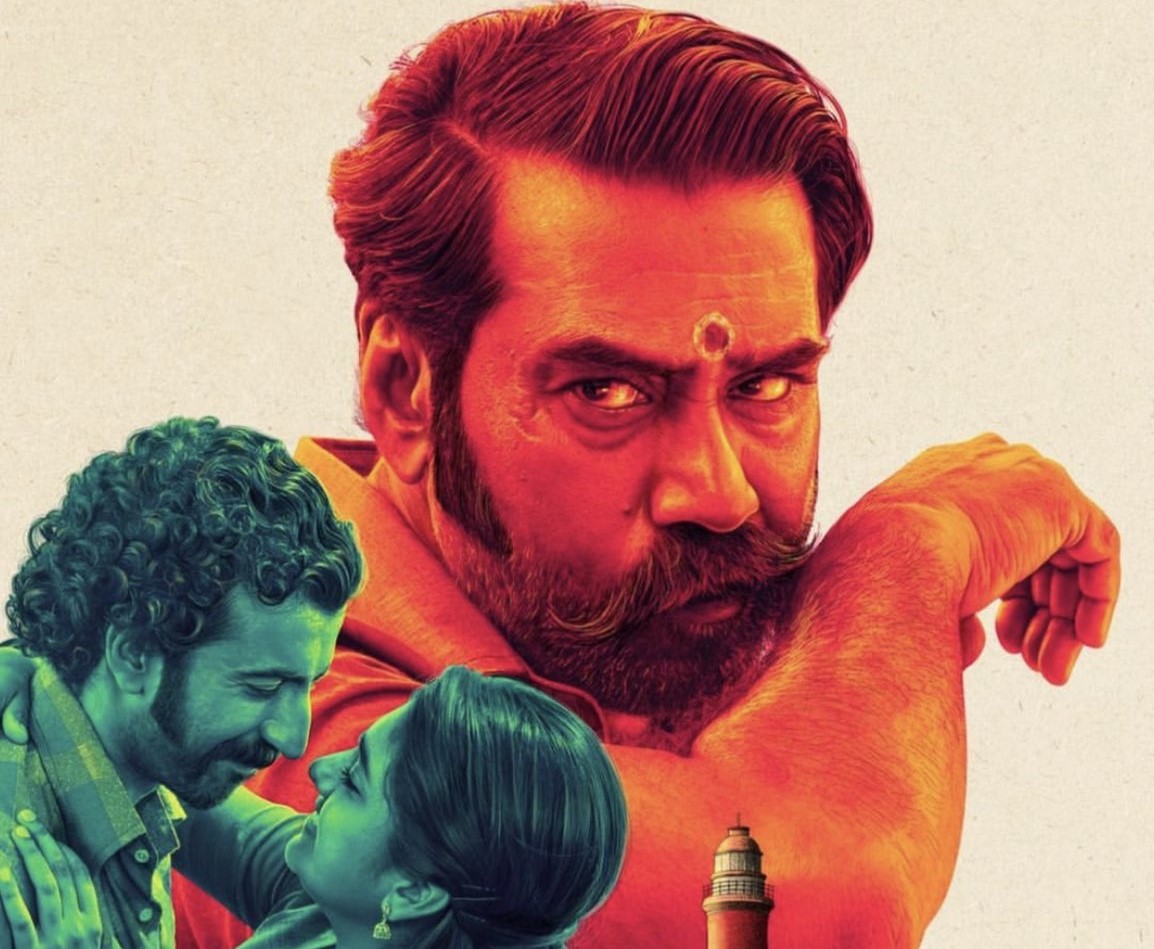 The movie narrates the story of a small village where a lighthouse keeper vows revenge on a rival after being attacked by him and his gang. The film stars Biju Menon, Padmapriya, Roshan Mathew and Nimisha Sajayan in lead roles. The film marked Padmapriya’s comeback to Malayalam cinema after a gap of five years.

The onscreen adaptation is written by Rajesh Pinnadan. Madhu Neelakandan handled the cinematography of and the editing was handled by Manoj Kannoth. Music by Justin Varghese.

Back- Back OTT Releases of Anoop Menon Movies