Directed by Aanand L. Rai, the family drama Raksha Bandhan starring Akshay Kumar and Bhumi Pednekar was released in the theatres on August 11. The film faced a direct clash with Aamir Khan’s highly anticipated Laal Singh Chaddha, unfortunately both the films collapsed at Box Office. The movie will have its OTT premiere on Zee5 from October 5, coinciding with the festive occasion of Dussehra. 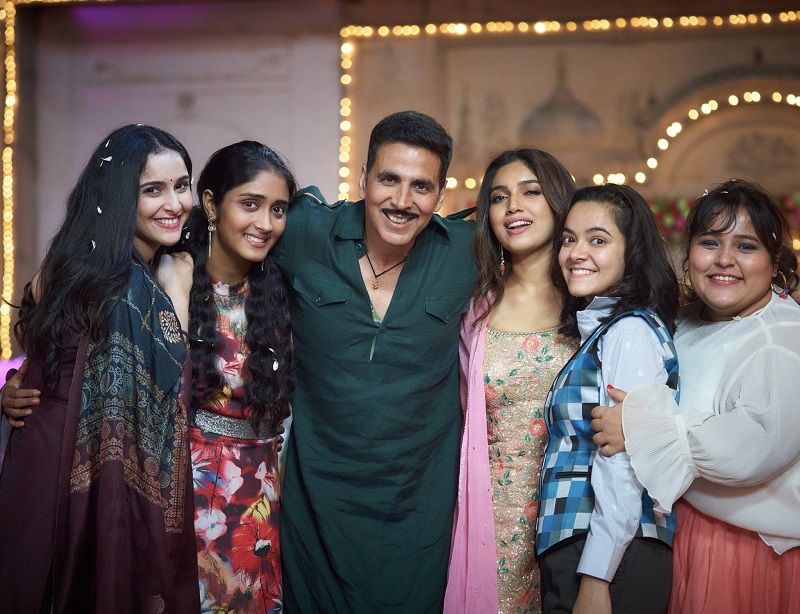 Akshay Kumar plays a brother who decides that he will only marry his childhood sweetheart after the wedding of his four sisters. The film traces the various events in their life. Bhumi Padnekar plays Akshay’s love interest. The film also features Sadia Khateeb, Deepika Khanna, Smrithi Srikanth, and Sahejmeen Kaur playing Akshay's four sisters.

Himesh Reshammiya has scored songs for the film while Ishaan Chhabra has composed background score. KU Mohanan and Hemal Kothari have handled cinematography and editing respectively for the project which was bankrolled jointly by Cape of Good Films and Colour Yellow Productions.

Akshay has had four releases this year, including Cuttputlli which had a direct release on Disney+ Hotstar, a month ago. The actor is now gearing up for the release of Ram Setu which is slated for a theatrical release on October 25, a day after the festive occasion of Diwali.