Gautham Vasudev Menon's gangster drama film Vendhu Thanindhathu Kaadu, starring Silambarasan. The film will be made in two parts. The first part is titled The Kindling was released on the silver screen on September 15. Simbu and GVM collaborate for the third time with VTK, following Vinnaithaandi Varuvaayaa and Achcham Yenbadhu Madamaiyada. 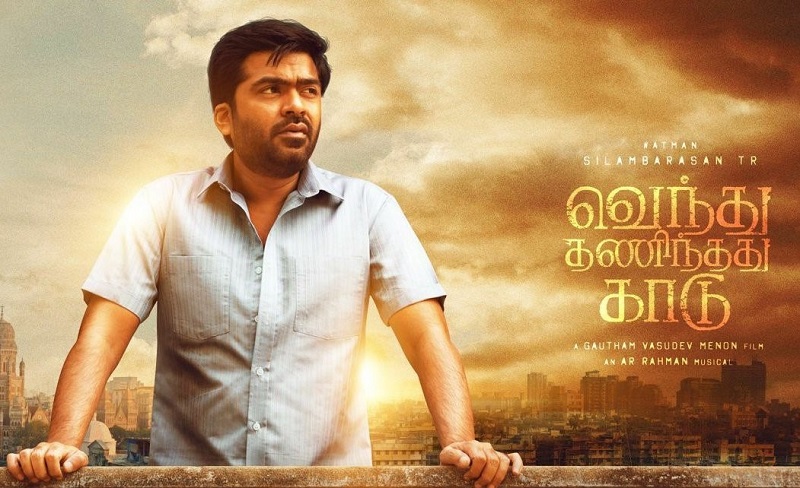 The film has good writing, Gautham's aesthetics and vision, and Simbu's performance to attract attention, apart from the phenomenally successful album composed by AR Rahman. Hence, The first part opened to positive reception and follows the rise of one names Muthu who comes to Mumbai in search of livelihood and becomes a gangster. The film stars Siddhi Idnani, Neeraj Madhav, Radhika Sarathkumar, Siddique, among others.

Backed by Vels Film International, the film is written by Jeyamohan and has music composed by AR Rahman. Lyrics penned by Thamarai. Now the film has been announced to start streaming on Amazon Prime Video from Thursday, October 13.

Most Awaited Film of Kollywood Cobra On OTT